No, Turkey is not returning to Eurovision 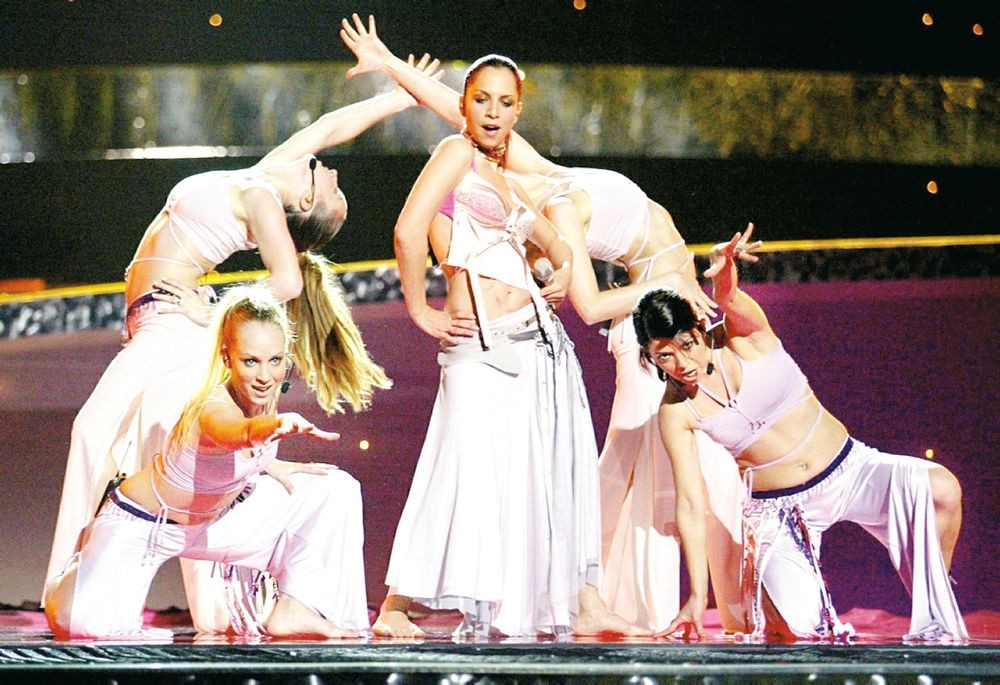 The Turkish government on Monday put an end to rumors that it is planning to rejoin the European Song Contest and said reports are not true.

During a meeting with journalists and television channels in Ankara, Deputy Prime Minister Bekir Bozdağ said the state-run broadcaster TRT is not planning to return to the competition and that "the reports were not true."

Turkey withdrew from Eurovision in 2013 over changes to the voting system, and it has remained absent since.

The recurring rumors were backed this week after Turkish rock band Manga, who represented Turkey in the contest in 2010 and came second, tweeted about a possible return.

Another former Turkish Eurovision hopeful Hadise who took part in the competition in 2009 also expressed her willingness to represent Turkey on the European stage.

Turkey joined Eurovision in 1975 and won the competition in 2003 with Sertab Erener.