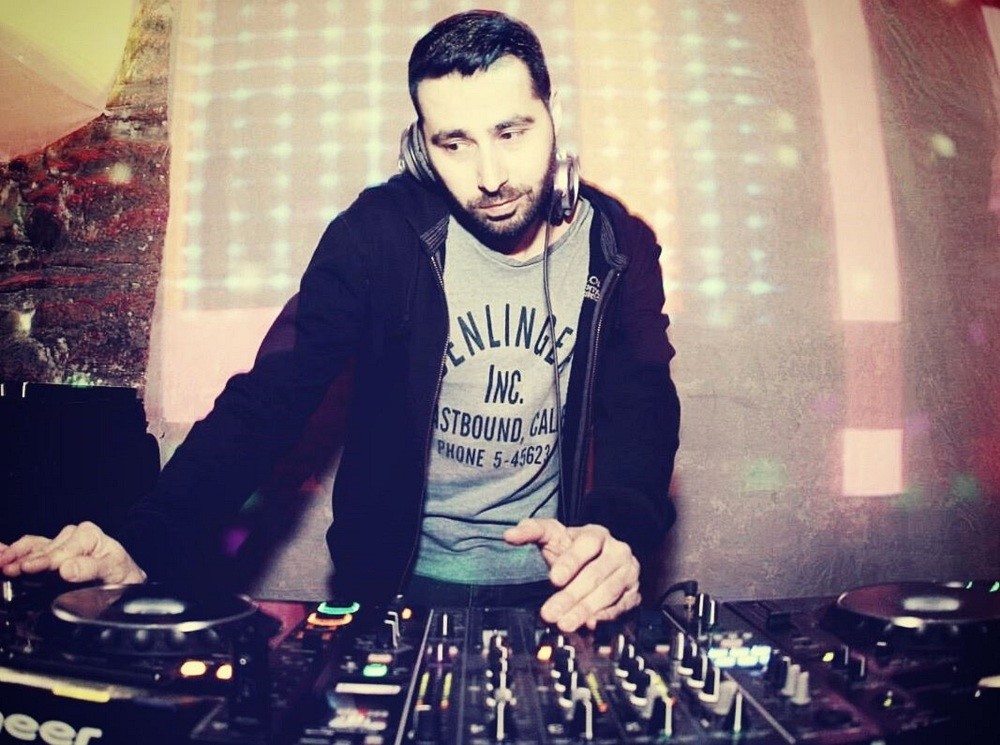 Red Bull Music Academy Sunset is bringing Kaan Düzarat, who is known for his blends of local melodies and authentic style, together with the popular DJ of house and disco music Tufan Demir along with Ewan Pearson, whom The Guardian calls the "Venus Williams of the DJ world" and Psychemagik at the Burgazada Peyote Cennet Bahçesi (Garden of Eden) from 6:00 p.m. until midnight.

Sound engineer Tufan Demir, who has been making house, electronic and ambient music since 2002 and who was chosen as a participant at the Red Bull Music Academy in 2007, will take the stage first. Having become popular with his performance at the Festival in 2007, Demir was chosen to be the opening performer with Jordis Voorn at the Creamfields Festival with the song "Back to Fine," which was taken from Toy Harmonics EP in 2010. He will perform a special set at RBMA Sunset.

After Demir at 7:00 p.m., English producer Ewan Pearson will take the stage. He is known for his remixes of the songs of world famous singers and group such as Depeche Mode, Chemical Brothers, Gwen Stefani, Seelenluft, Cortney Tidwell and Röyskopp.

The artists to be featured at the event will be Psychemagik, the unique duo of the 2010 Europe Festival comprised of Danny McLewin and Tom Coveney. Entrenched in disco culture with their collections and remixes and two leading figures having performed at private music events, the English duo will perform at 8:30 p.m.

Known for combining local rhythms with electronic music, DJ Kaan Düzarat will be onstage for the final performance of the night. Düzarat will also present his remixes as a graduate of the Red Bull Music Academy.