50 DJs to perform at 11 Istanbul venues for festival night 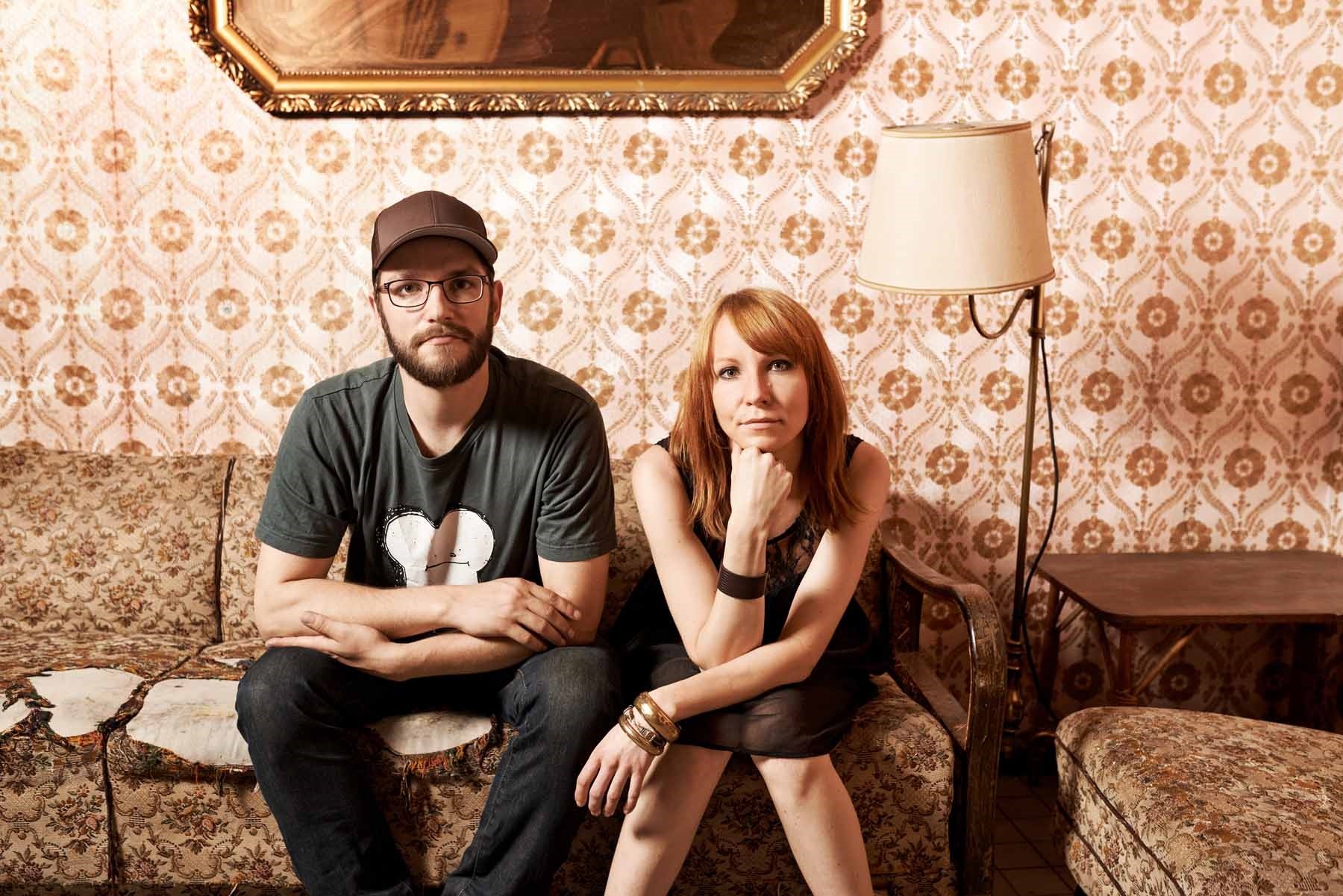 Night music festival at 11 different rooftops in Istanbul The second edition of the Burn Rooftop Festival will be held on Sept. 16, hosting renowned DJs for the enjoyment of music lovers on Istanbul's favorite terraces. The 11 locations include Backyard, Klein.Garten, Izaka, W Hotel Suite, Georges Hotel, Sub Karaköy, Cle, Swissotel The Bosphorus, Karaköy On, Klein and Flamme.

The festival will bring more than 50 DJs to the city. The famous names that will enliven the night with their music in an open-air atmosphere are Jinte Bernardt, the solo project characterized with the striking synthpop tones of Jinte B. Deprez, the brain of the Belgian indie band Balthazar; Just Emma, the German duo drawing attention with their melodic, dark but also optimistic comments on electronic music; Milo Hafliger, who turns the journey of self and unconscious emotions occurring from ethnic melodies into a dance and peaceful experience; Niju, who supports the idea of creating future music with references to Shamanic rituals with an imaginative set and productions benefiting from many arts; Swedish Turkish DJ İlhan Erşahin (featuring Salih Topuz), who has become the inspiration, master and explorer of many musicians in the international arena by crowning his musical journey having risen to fame in 1990s' New York with his jazz club Nublu; and Mercan Dede (also known as DJ Arkın Allen), who blends the Oriental Sufi tradition with contemporary tones by mingling the old and the new, the West and the East in religious rhythms, and who is one of the most globally award-winning musicians in Turkey.

There will be many events to accompany the music of the festival. Cocktail workshops, gastronomy workshops, kite workshops, rooftop yoga, body painting, a tattoo area, mask workshops and boutiques will enliven the festival.

This joyous journey that will continue day and night will close the 2017 summer season by presenting many places and bringing qualified representatives of good music, various cocktails, cuisine and entertaining activities together.