Sivas music to be UNESCO registered 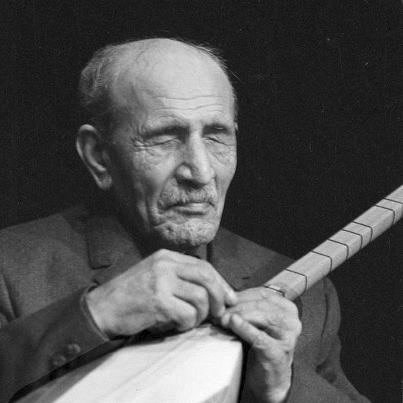 The pre-application for the registration of "bards' land" music from Sivas, the hometown of world famous bard Aşık Veysel, to the United Nations Educational, Scientific and Cultural Organization (UNESCO) has been accepted. With a number of historical works belonging to the Ottoman and Seljuk periods, Sivas is most famous for its bards.

Sivas has kept the tradition of bards alive, coming into prominence with its folk culture and its music with the production of instruments such as the drum, the tambour, the bağlama (a Turkish instrument with three double strings), the lure and with specific performance techniques.

Hosting the first Bards' Fest, wordsmiths and masters of the saz (a traditional Turkish stringed instrument) will meet at the Bards Cultural Foundation in Sivas where they will sing folk songs.

World famous bard Aşık Veysel's house in the village of Sivrialan has been turned into a museum, transferring the tradition to future generations. Besides the Bards Museum, bağlama master Şentürk İyidoğan from Sivas continues the culture in the city.

Presenting its richness to the world

Noting their pre-application was accepted, Aydın said, "After that, Paris is coming up next in October. I believe this richness in Sivas will also be registered in Paris, and Sivas will provide a new value to cultural accumulation. This is an important step for Sivas. We made the application as the municipality but our governorship, university, non-governmental organizations and especially our bards and their foundation have conducted collaborative work with us. I hope we will have a pleasant result."

He implied that Sivas is one of the culturally richest cities in Turkey, with its music and the figures it has raised.

"We want to show this richness both to our country and around the world. Sivas has great potential with the figures it has producers such as scholar Kadi Burhaneddin and musician Muzaffer Sarısözen. We are trying to register and brand this richness by presenting it to the world," he said.