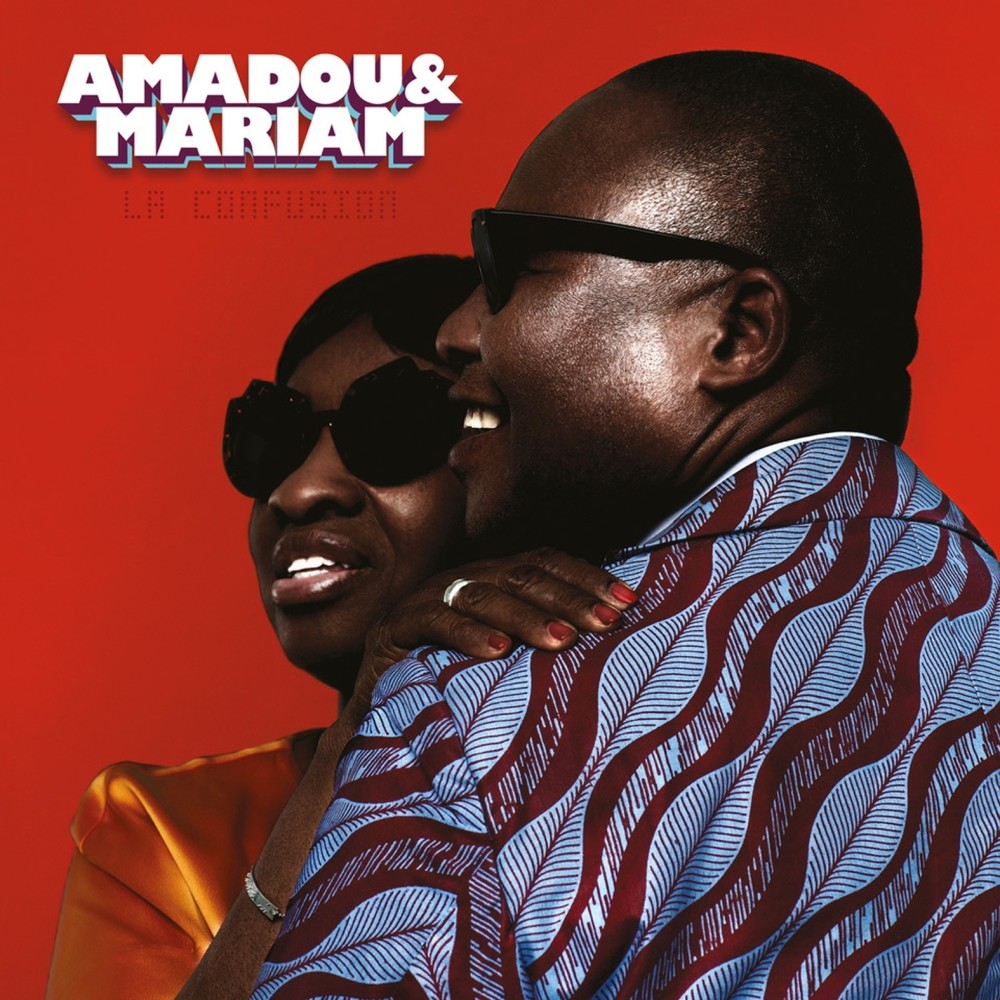 On their first album in five years, Amadou Bagayoko and Mariam Doumbia, the husband-and-wife duo from Mali, both reflect and deflect "La Confusion" going on in their West African homeland and across the world.

After recording with the likes of Manu Chao and Damon Albarn, Amadou & Mariam created "La Confusion" in Paris with local producer and keyboardist Adrien Durand, while relying on Malian musicians like Djeli Moussa Diawara, who plays the harp-like kora, and Youssouf Diabate, master of the ngoni, similar to the lute.

Guitarist/vocalist Amadou is an endless generator of riffs and arpeggios, though Mariam's lead vocals are drenched in synth sounds and a savannah of percussion on the funky opener "Bofou Safou," which blends naturally with the introductory textures of the next tune, "C'est Chaud." Amadou, however, as if reclaiming his place in the sound, sings lead and soon adds his guitar to the mix, including a brief solo in the Rory Gallagher mold.

By the third song, "Filaou Bessame," Amadou's slinky guitar is front and center and there's plenty of rock & roll energy on the title track, too, which deals with the global communication overload.

Rather than repeat successful formulas, Amadou & Mariam venture more deeply than before into dance territories. The electronics mesh easily with the pair's natural style but should you feel overwhelmed by the power surge, gentler tracks like "Ta Promesse" and "Mokou Mokou" help dissipate the voltage.

For all the confusion in this world, it rarely sounds this spirited or shows as much commitment.