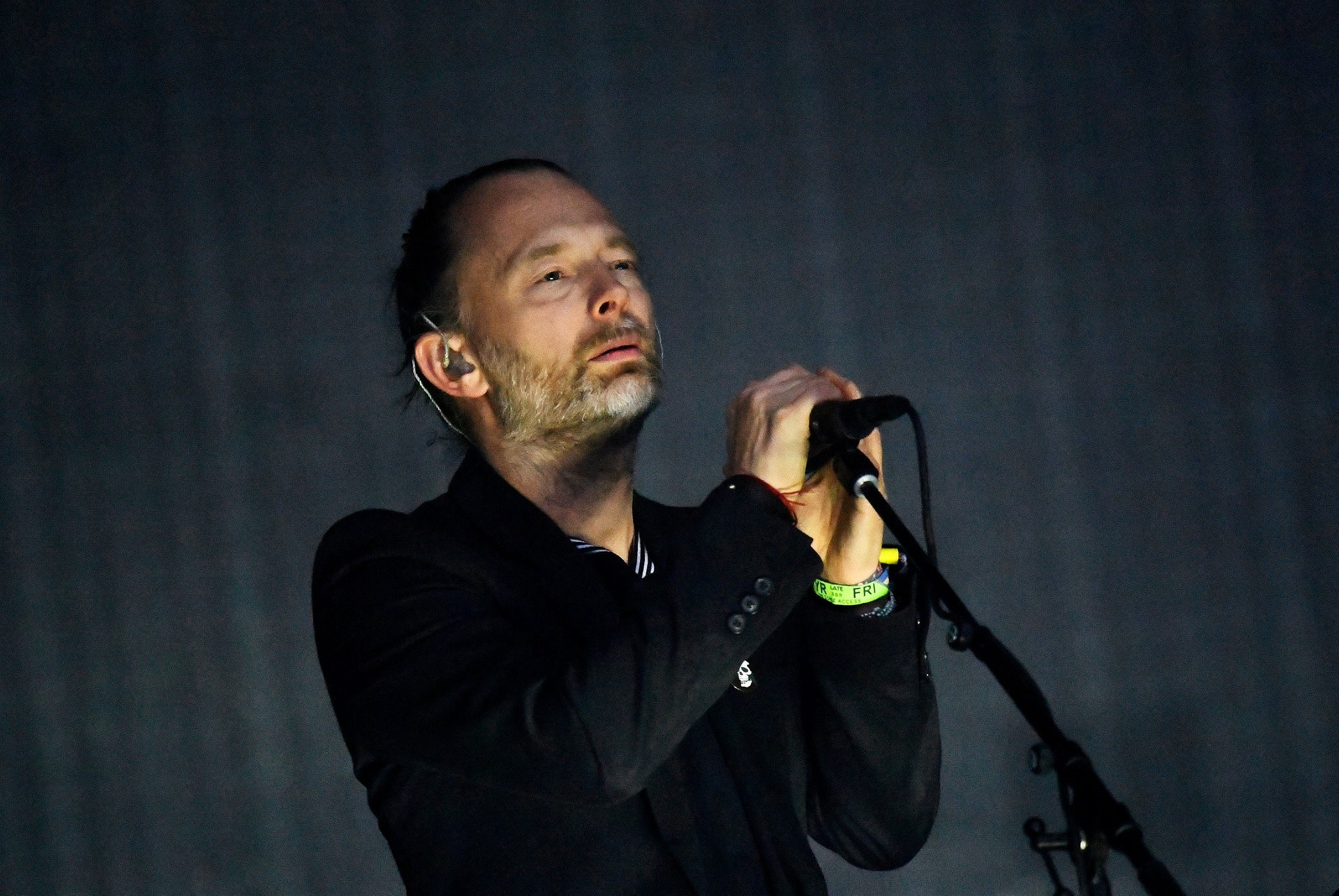 Radiohead performs on the Pyramid Stage at Worthy Farm in Somerset during the Glastonbury Festival in Britain on June 23, 2017. (REUTERS Photo)
by Oct 05, 2017 12:00 am

Influential English alt-rock band Radiohead, "Livin' on a Prayer" rocker Bon Jovi and British singer Kate Bush were nominated on Thursday for induction into the Rock & Roll Hall of Fame on a list heavy with British artists.

Artists must have released their first recording at least 25 years ago to be eligible for nomination.

Music fans and industry experts will vote on the list, which will be reduced to five or six Hall of Fame inductees whose names will be announced in December. The 2018 induction ceremony will take place in Cleveland, Ohio in April.

The inductees are chosen by fans voting online and by an international body of more than 900 artists, historians and members of the music industry who are asked to consider musical influence, innovation, and length and depth of career.