Istanbul Recitals back with exciting schedule 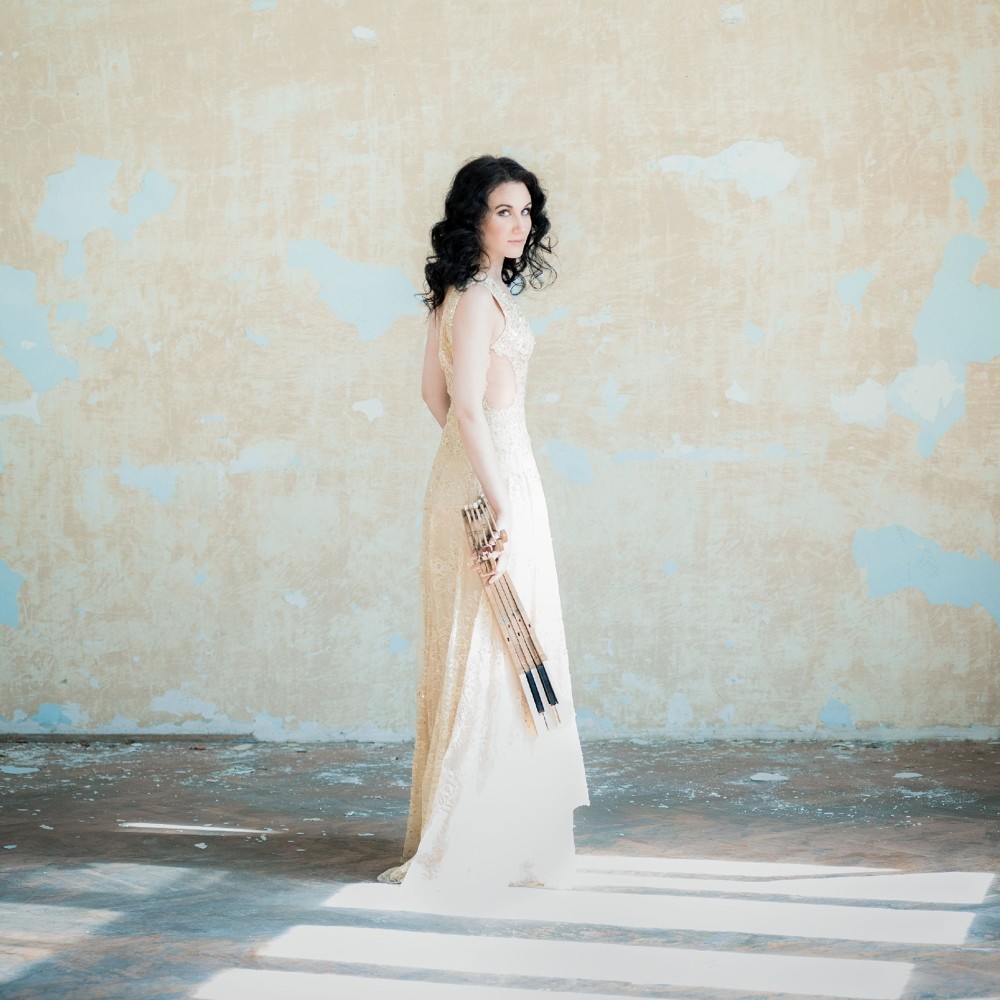 Offering a program with extraordinary virtuosos from all around the world, Istanbul Recitals are back with the most fruitful season yet

Having invited prominent and extraordinary virtuosos of classical music with a special concert every month for 11 years, Istanbul Recitals both contributes to the cultural life of Istanbul and also to the city being remembered with respect on the international platform.

The opening ceremony of the 11th season of Istanbul Recitals, which will continue until June, 2018 with solo piano, solo guitar performances and duo performances such as the cello and piano, or the violin and piano from world-famous artists, was organized at Sakıp Sabancı Museum on Oct. 10 with "the Seed" performance of a French and a Swiss virtuoso together. 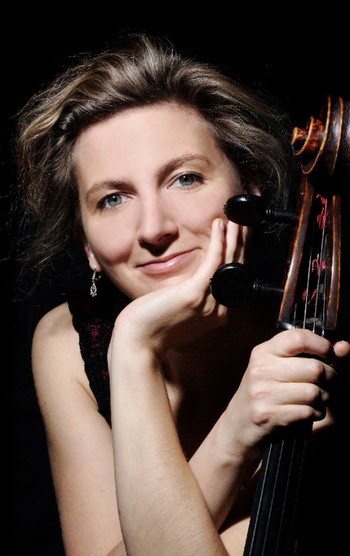 In the ceremony, award-winning Swiss pianist Cedric Pescia accompanied French Cellist Ophelie Gaillard, who is one of the most important representatives of baroque music with her nearly 300-year-old cello made by Francesco Goffriller in 1737. 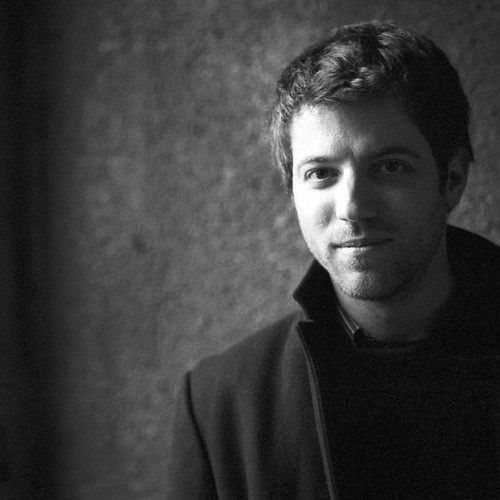 In the November program of Istanbul Recitals, one of the prominent pianists of today's youth, Teo Gheorghiu, who was hosted by Istanbul Recitals 10 years ago for the first time as a young piano genius, will perform on Nov. 14.

The last recital of this year will be performed by Martina Filjak, who was the winner of the 2009 Cleveland International Piano Competition and who attracts the attention of music lovers with her strong technique and passionate talent on the piano, on Dec. 12.

Winner of the Franz Liszt International Piano Competition Russian pianist Vitaly Pisarenko, who has been praised as a "Gifted pianist" by The New York Times and named the "Young Liszt" because of his talent on the piano and his artistic style, will be on the stage on Jan. 9 for the first recital of the new year. Xuefei Yang, the first female international guitarist from China and an important classical guitar figure around the world, will be at Istanbul Recitals on Feb. 13. The New York Sun mentions Yang, who has performed in more than 50 countries in the world, as "One of the Most Extraordinary Instrumentalists of the World."

A duo recital will perform in March. Tobias Feldman, the best young generation violinist of Germany, with his special violin, which was made by Nicolo Gagliano in 1769, will share the stage with Russian pianist Boris Kusnezow on March 13. Feldman's talent has been registered by the Queen Elisabeth Competition, the Joseph Joachim Competition and the German Music Competition with his degrees and awards. Kusnezow also won an award at the German Music Competition in 2009, and he was mentioned as "The most impressive interpretation" by The New York Times.

Having been described as "a pianist of impeccable and refined tastes, blessed with warmth of touch" by The Telegraph, Javier Perianes, who won the National Music Award given by the Ministry of Culture in Spain in 2012, and who has 13 albums, will be at Istanbul Recitals on April 10.

The recitals in May will host a hilarious couple. Grammy-winning Zuill Bailey, who is a world-famous cellist with his cello made by Matteo Gofriller in 1693, will be on the stage together with Natasha Paremski, an American pianist of Russian origin. The New York Times wrote about the pianist, who won the Gilmore Young Artist Award, saying, "Ms. Paremski demonstrated strong technical chops in Balakirev's daunting 'Islamey,' whose virtuoso challenges prompted the composer to admit that there were passages that even he couldn't manage. Scriabin is said to have injured his right hand while practicing the piece."