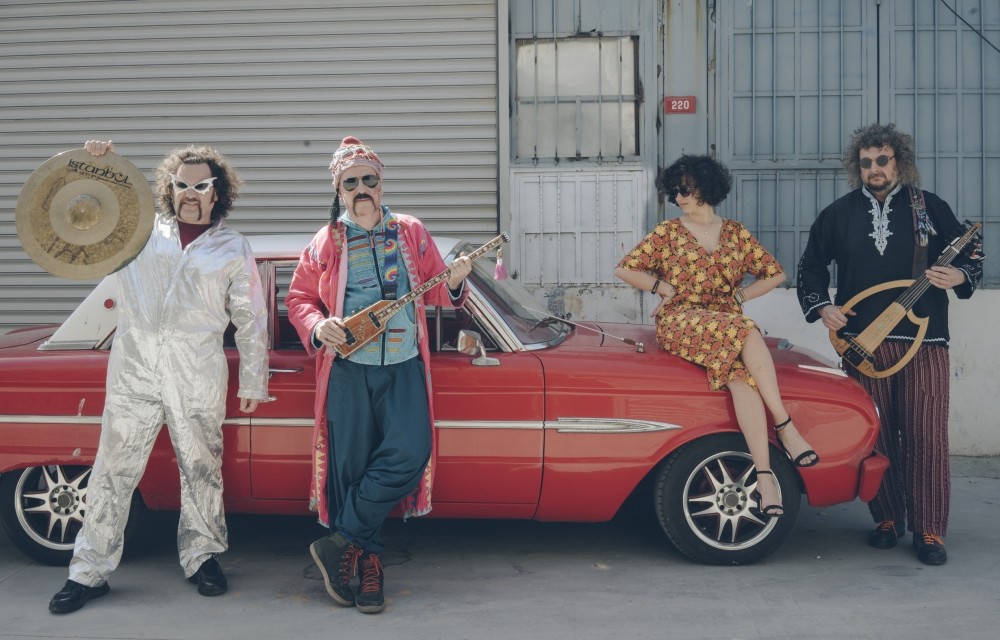 Karsu will be at Babylon tomorrow, Oct. 19, and Marc Ribot and The Young Philadelphians will perform as part of the Garanti Jazz Green concerts. Baba Zula will be on stage on Oct. 20, and Kabus Kerim will perform at Babylon's Midnight Session this week.

Having performed at New York's Carnegie Hall and the North Sea Jazz Festival, Karsu will bring her music combining jazz, blues, soul, funk and Turkish music to Babylon's stage on Wednesday, Oct. 18 at 9:30 p.m. The singer, songwriter, composer and arranger, who also plays piano, is the first Turkish artist to win an Edison Award, one of the most prestigious awards from the Netherlands.

Musician and guitarist Marc Ribot, who has worked with musicians such as John Zorn; The Lounge Lizards; Arto Lindsay; Medeski, Martin and Wood; and Elvis Costello, will be a guest again at Babylon, where he performed in 2007, on Thursday, Oct. 19 at 9:30. p.m. with The Young Philadelphians. The Young Philadelphians, with Jamaaladeen Tacuma, G. Calvin Weston and Mary Halvorson, are known for classics such as "Love Rollercoaster," "TSOP" and "Love Epidemic." The trio, which is on the unmissable list of Time Out New York, interpret groove, punk, funk and soul from the 1970s under the guidance of Marc Ribot.

Baba Zula, a world-renowned Turkish modern music group, will be at Babylon for the first time on Friday, Oct. 20 at 10:30 p.m. Releasing their new album, "XX," in January 2017 the band has been praised in The Guardian and Record Collector. "XX," which rose on the February list of the World Music Charts Europe, includes a dub arrangement and includes many artists such as Mad Professor, Dr. Das, Sly & Robie and Dirtmusic.

Music at Babylon will continue with Kabus Kerim from Cartel and Karakan at Midnight Session at 12 a.m. after Baba Zula. Making hip-hop with the motto "From old to new, but always to the future," Kabus Kerim is getting ready to throw down.