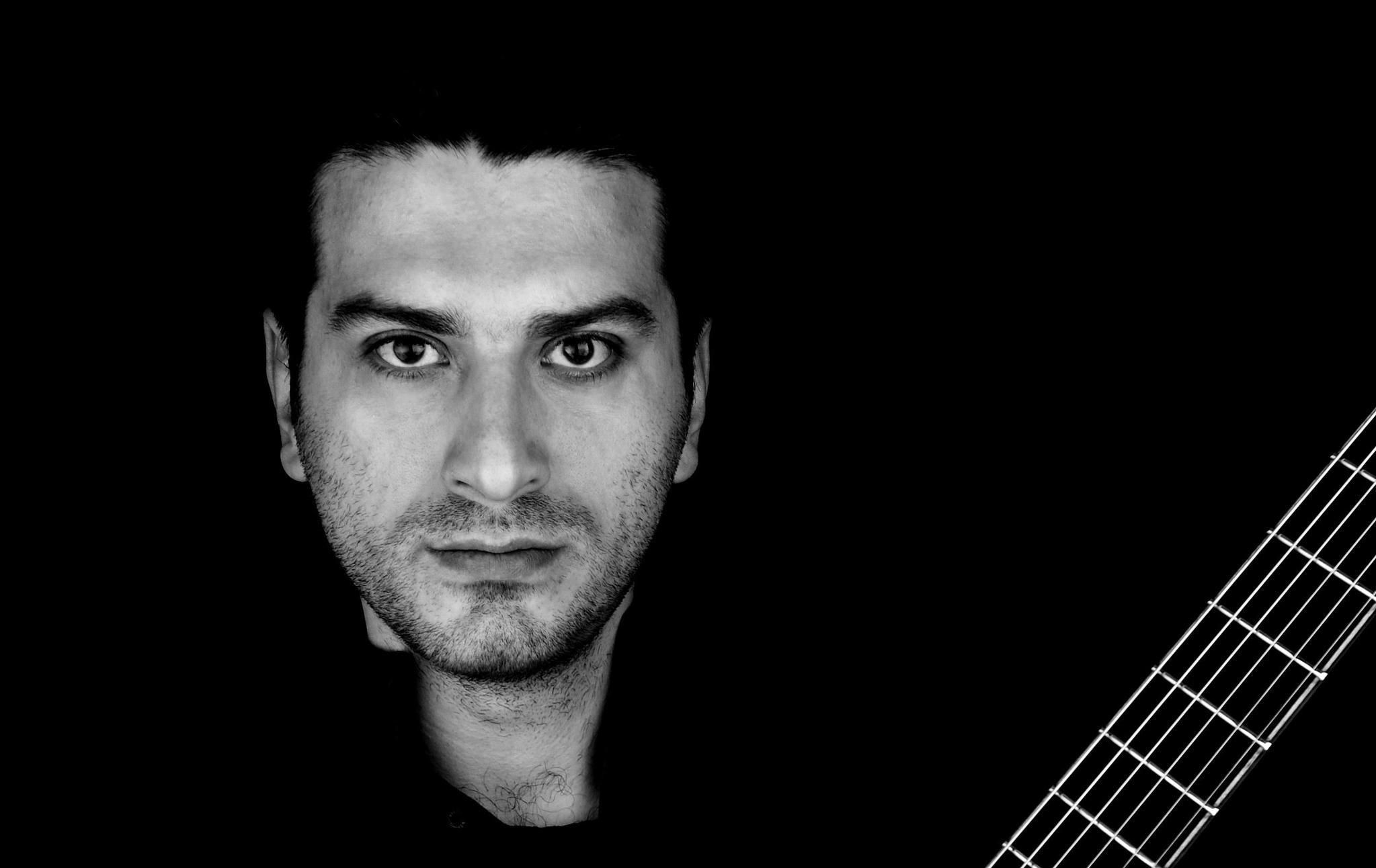 Pera Museum is hosting musician Damir Imamovic for two events being held in parallel with the new Pera Film program, "Bosnian Tunes." Alongside the Imamovic concert scheduled for tonight, an interview will also be conducted tomorrow with Balkan music researcher Muammer Ketencoğlu and the famous performer.

The museum's Imamovic concert is part of the Bosnian Tunes program, which is organized in cooperation with the Academic Foundation of Bosnia Sandžak Culture and History and with the support of Polin Waterparks. Imamovic plays a key role in "Sevdah," a film, with his melancholy soundtrack full of longing and sorrow presented through traditional Bosnian music. Open to all music lovers, tonight's concert will be held at 8 p.m. at the Pera Museum Auditorium.

The second event by Pera Museum organized parallel to the program is the interview with both Ketencoğlu and Imamovic, a free event that will be held on Saturday at Pera Museum Auditorium at 3:30 p.m., after the screening of "Sevdah."

Imamovic was born in Sarajevo in 1978, and although he has been interested in music since he was a small child, he finally dedicated himself to it after studying philosophy. Imamovic worked on the monographs of one of the most influential performers of "Sevda" or "Sevdalinka," the traditional genre of folk music from Bosnia, Zaim Imamovic, as well as the monographs of Farah Tahirbegovic and his grandfather in 2004. He introduced sevda and professional music to the world with this book. After widening his perspective, he started to perform for audiences.

Bosnian Tunes will host six films exploring Bosnia and Herzegovina through different music genres and relationships established through music. A film about Sevdalinka, "Balkan Blues," the song "Üsküdar'a Gider İken" ("While on the way to Üsküdar"), which is thought to be of Turkish origin, along with music genres like hip-hop and rock, will be featured in the program. For detailed information and the schedule of film screenings, which will be presented from Oct. 20-28 free of charge, visit http://bit.ly/bosnaezgileri.

Tickets for the concert at Pera Museum Auditorium can purchased with a discount museum ticket for TL 10 ($2.75). Entry to the interview is free of charge. Although space is limited, no reservations are required. The event will be in Turkish and Bosnian with consecutive interpreting.