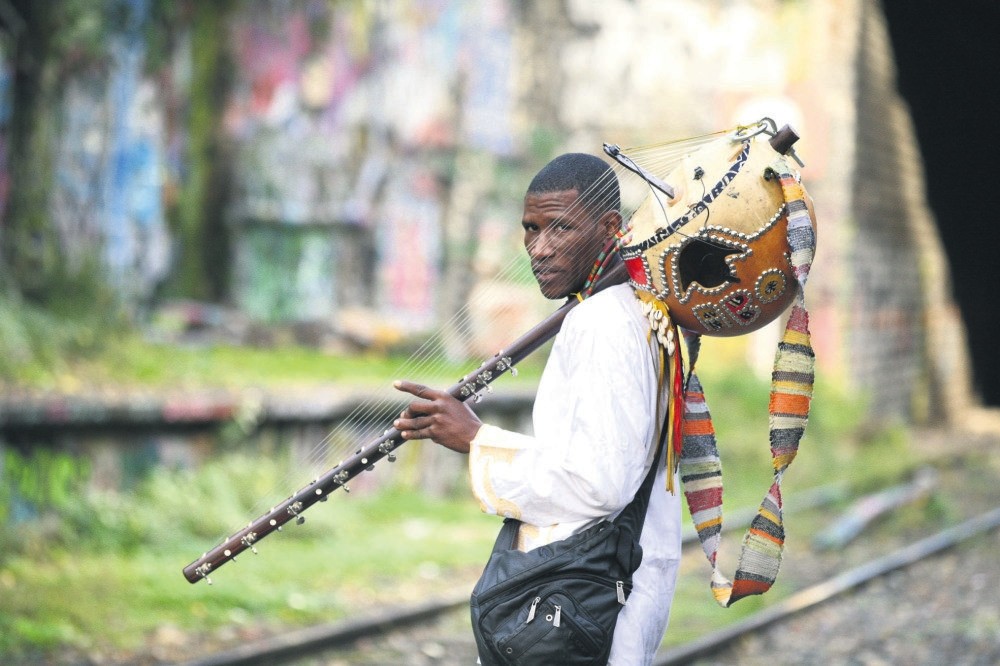 Akbank Sanat is offering music lovers a chance to get to know different cultures with World Music Days bringing together local musicians from four different geographies throughout December.

The event kicks off today with Estonian violinist and vocalist Maarja Nuut, who has been praised by Simon le Bon, the vocalist of Duran Duran.

Nuut received the respect of critics with his first album "Soolo" released in 2013. He comes from minimalist and experimental pre-war village music and combines Estonian folk melodies with electronic music offering an original, multifaceted sound.

The Andrei Racu Band, which uses violins, vocals, keyboards and authentic instruments such as the pan flute and cimbalom, will be offering samples from Roman folk music at their concert on Dec. 13.

Meanwhile Abou Diarra, the n'goni artist who topped the European World Music Charts in January 2017, will be bringing traditional Mandingo music with blues on Dec. 20.

The Tania Olerio trio, who has performed at some of the most reputable Fado houses of Lisbon and one of the most special voices of genuine Fado, will be closing the event on Dec. 27. "A Fado Night from Portugal" will be awaiting music lovers looking for an enchanted melancholy on the last day.