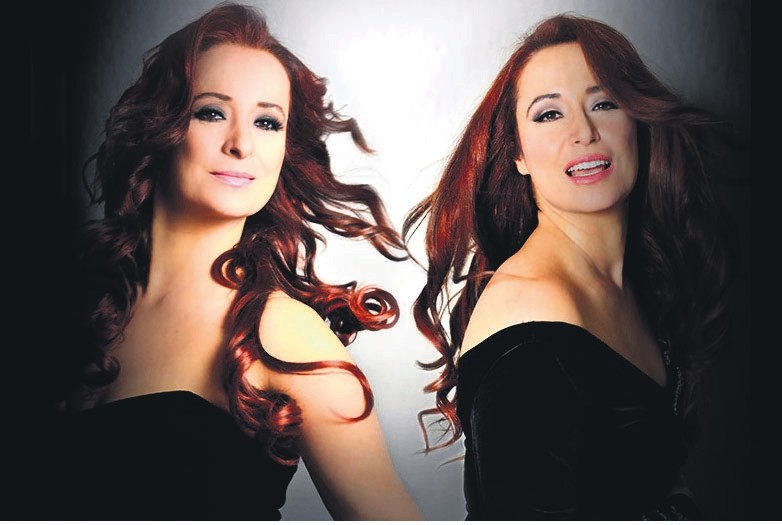 The program, "The Istanbul University State Conservatory from Darülelhan to the Present," which has been prepared for the 100th anniversary of the establishment of Darülelhan, having opened in 1917 as the first music school in the Ottoman Empire, will be held as part of the events. While classics from Darülelhan's inventory will be performed on Dec. 11 in the first part of the concert, pieces by Darülelhan musicians will be presented by artists such as Münip Utandı, Güzin Değişmez, Çiğdem Yarkın, Atakan Akdaş and Ezgi Köker in the second part.

Artist Hülya Süer will take the stage on Dec. 12 with her Turkish folk music recital "Selam Sana Anadolum" (Hello to You My Anatolia). Prepared by Süer in 1982, the recital will include various Anatolian folk songs.

Antalya State Opera and Ballet artist Serap Çiftçi will appear on Dec. 13 with the concert "Yunus Emre Aşka Yolculuk" (Yunus Emre Journey to Love). Having performed as a soloist in many operas and at various international festivals, Çiftçi will perform works by Yunus Emre, who was an Anatolian Turkish poet influencing Anatolian culture with his Sufi philosophy.

Didem and Sinem Balık, who are known as the "Opera Twins," will be at CRR with the concert "Aşka Dair Şarkılar" (Songs about Love) on Dec. 14.

The Kayhan Kalhor Ensemble will perform on Dec. 15. Tar and setar (both Iranian instruments) player Navid Afghah, Ali Bahrami Fard and Hadi Azapira will accompany kamancheh player Kayhan Kalhor, one of the most important performers of Iranian music.

Singer and actress Işıl Yücesoy will perform on Dec. 17 as part of the Sunday Concerts in Istanbul program. Yücesoy, will perform songs from her first album, "Zamansız," which was released in 2016.