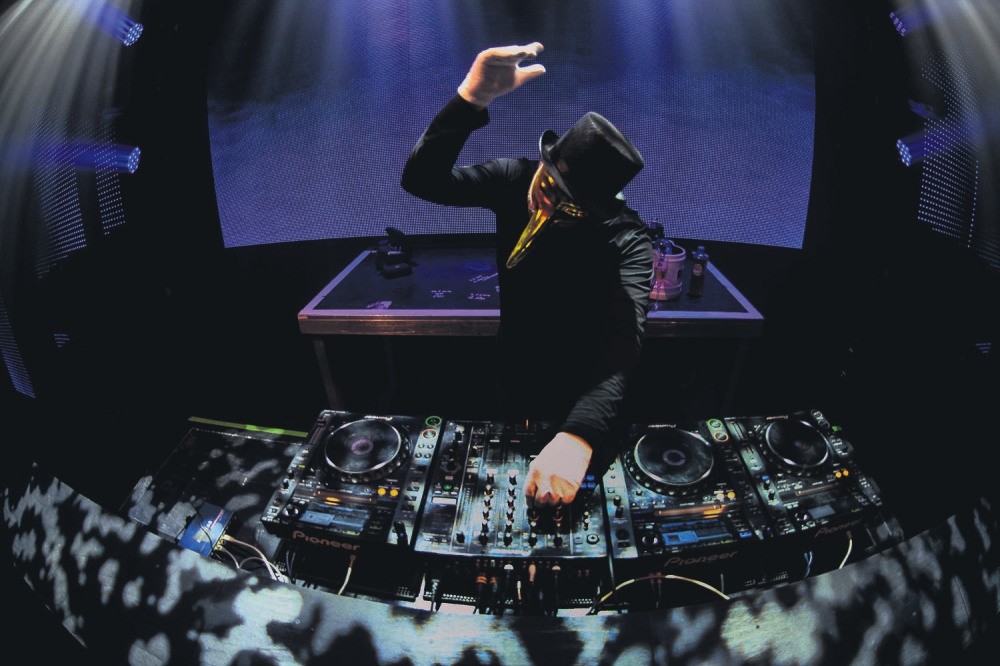 Held for the first time last year at Zorlu Performing Art Center (PSM), the second MIX Festival started Dec. 15, bringing together various types of music to the center of the city. Claptone, an iconic figure of global deep house DJ sets is among the performers.

German DJ and producer Claptone combines deep house and indie dance with a mask in the shape of a golden bird. Drawing attention with his EP "No Eyes" in 2013, he released "Charmer" in 2015 and "The Masquerade Mixes" in 2017. Claptone is ready to make everyone dance on Dec. 16.

Who else is at MIX Festival?