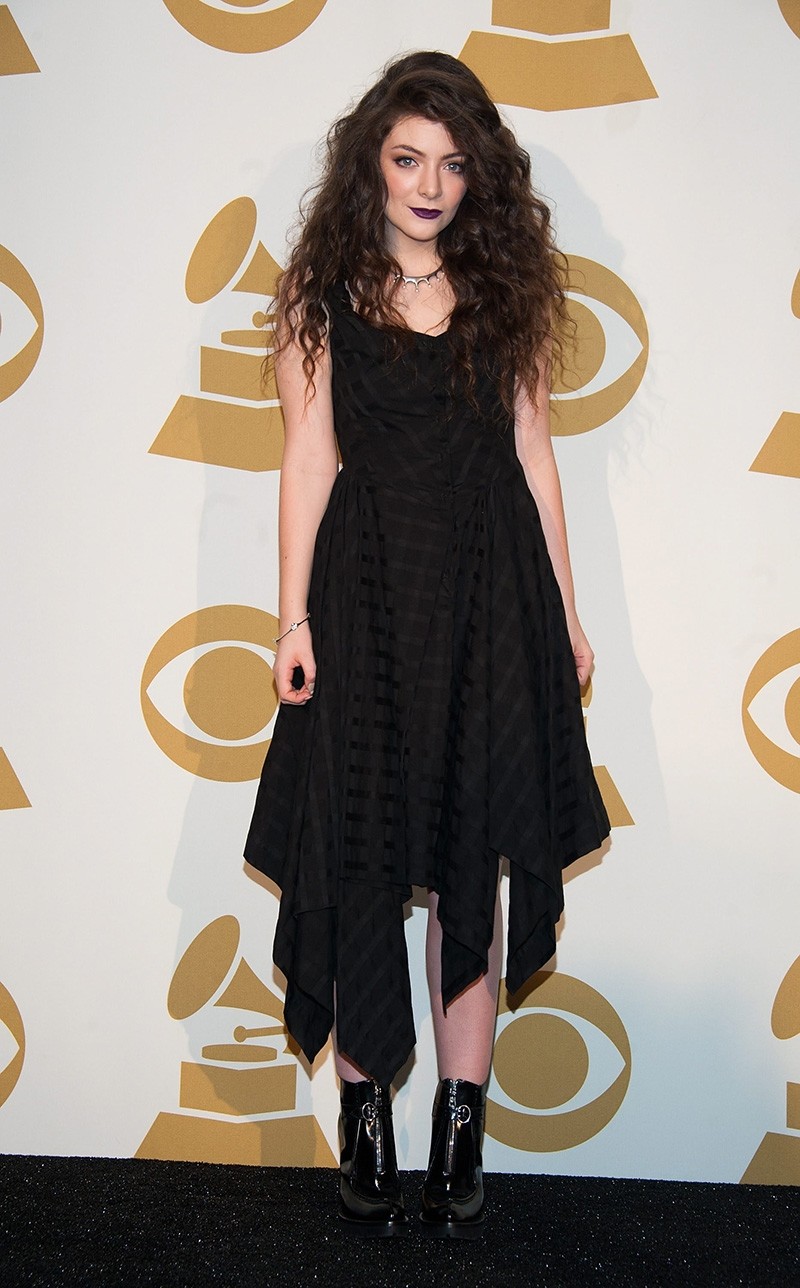 New Zealand pop singer Lorde is considering canceling a scheduled concert in Israel after facing a backlash in her home country.

The "Royals" singer replied to an open letter, published on New Zealand website The Spinoff on Thursday, asking her to "join the artistic boycott of Israel" by pulling out of her upcoming performance in Tel Aviv.

"Noted! Been speaking w many people about this and considering all options. Thank u for educating me i am learning all the time too," the 21-year-old wrote on Twitter.

Jewish New Zealander Justine Sachs and Palestinian New Zealander Nadia Abu-Shanab argued in their letter that "playing in Tel Aviv will be seen as giving support to the policies of the Israeli government, even if you make no comment on the political situation."

"Such an effect cannot be undone by even the best intention and the best music," they added.

Lorde has faced criticism from fans since announcing on Tuesday that her "Melodrama" world tour on would conclude with a show in Tel Aviv on June 5.

On Thursday, New Zealand was among 128 nations at the U.N. to denounce US President Donald Trump's recognition of Jerusalem as Israel's capital.

Artists who have participated in the cultural boycott of Israel through the Palestinian-led Boycott, Divestment and Sanctions (BDS) movement include Brian Eno and Pink Floyd's Roger Waters, writers Arundhati Roy and Eduardo Galeano and film-maker Ken Loach.

BDS criticized Radiohead ahead of its concert in Tel Aviv in July. The British band proceeded with the show, playing its longest set in 10 years to almost 50,000 people.