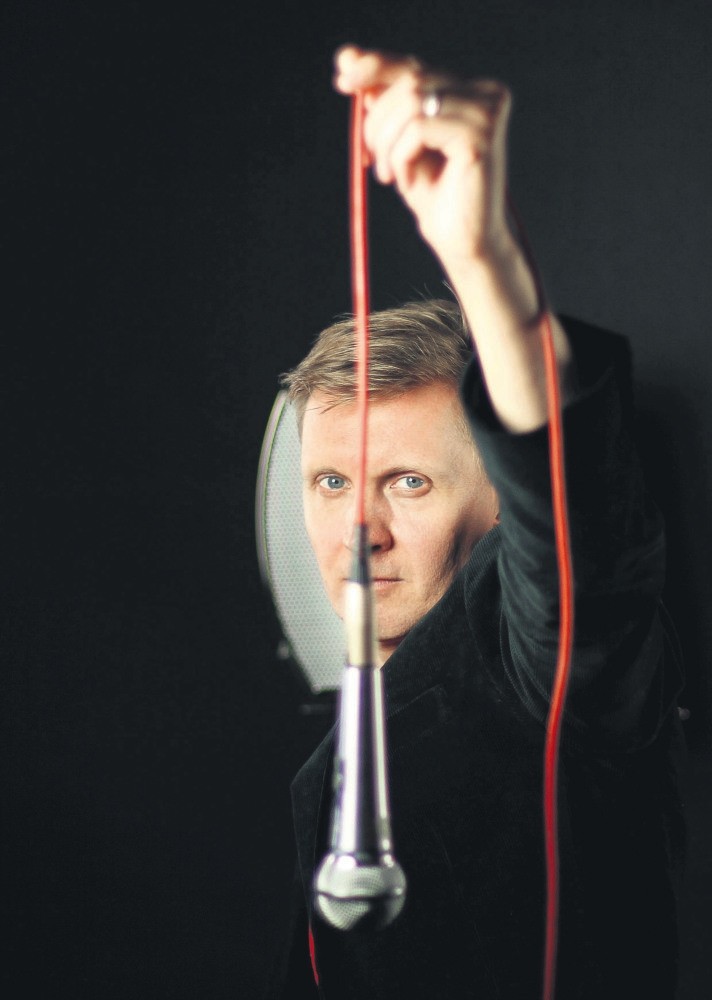 With vocalist Michael Schiefel, Kaan Bıyıkoğlu on the piano, Matt Hall on the bass and Ekin Cengizkan on the drums, the Michael Schiefel Istanbul Quartet will perform a series of concerts from Jan. 17-19 at the Badau and Nardis Jazz Club in Istanbul and Samm's Bistro in Ankara with the cooperation of the Tarabya Culture Academy and the Goethe-Institut.

Schiefel lived as a resident scholar at the Tarabya Culture Academy for six months in Istanbul and composed a jazz song for the piano trio and vocals. He joined forces with musicians, including Kaan Bıyıkoğlu, Matt Hall and Ekin Cengizkan to perform and add a bit of spice from Istanbul to his music.

The newly developing jazz scene in the 1990s drew Schiefel to Berlin, and he has continued his solo and group projects ever since. His first solo work, "Invisible Loop," released in 1997, was praised by the press and listeners alike, and "I Don't Belong," a work with a more personal insight, brought him a similar positive response and fame. He also experiments with loops and other electronic tools and reveals. In September 2006, he released a solo album, "Don't Touch My Animals."

It is also possible to discover his multidimensional identity and voice from his collaborations with pop and funk band Jazz Indeed, his modern jazz discoveries with David Friedman, Big Band experiences with Tharichens Tentett and Balkan music with German-Balkan Quintet Batoru.

He also teaches jazz singing in Weimar and gives concerts in Germany. He performs at many international festivals and around the world as a guest musician of the Goethe-Institut.