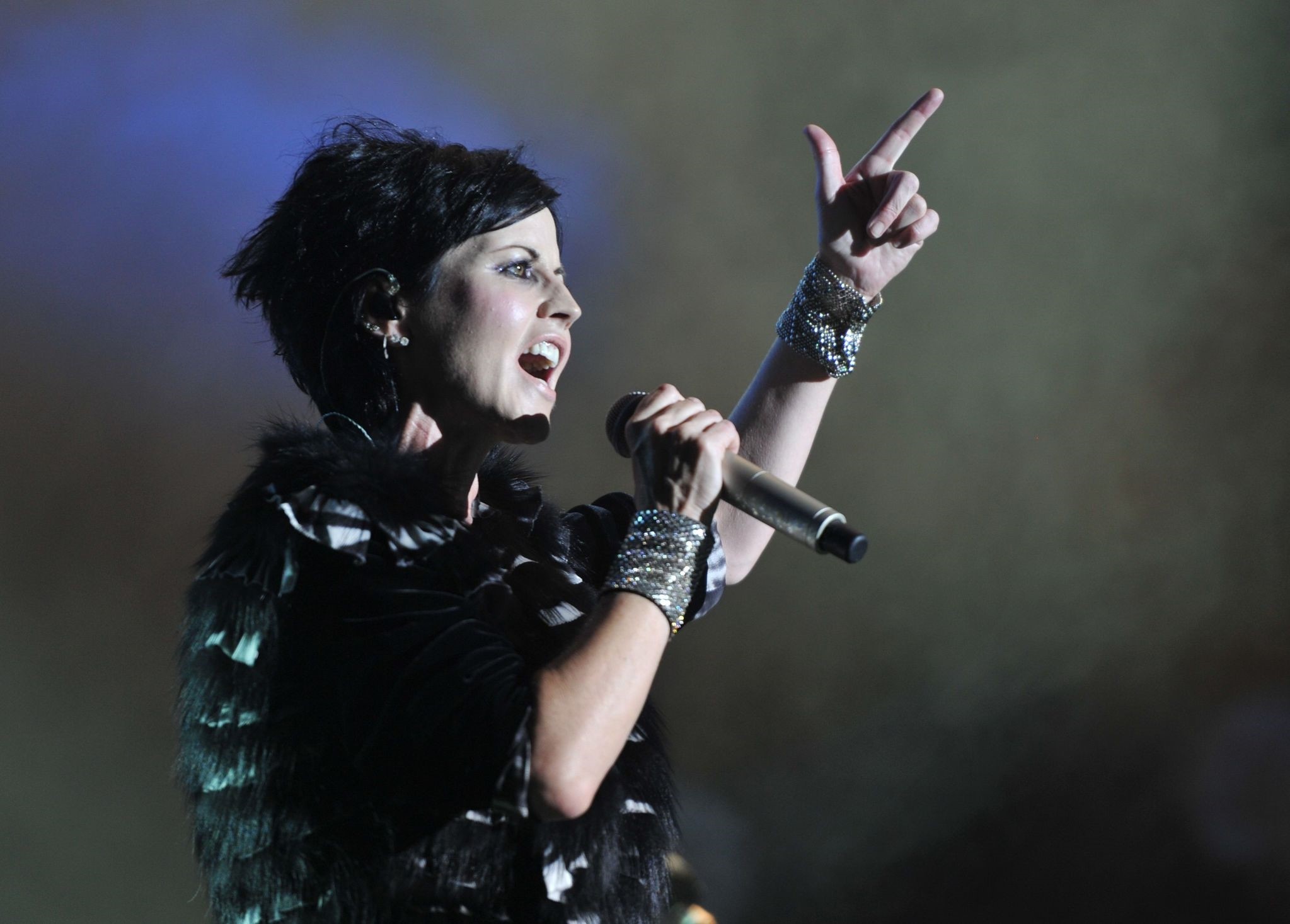 "The lead singer...was in London for a short recording session," she added.

The band achieved international success in the 1990s with their debut album "Everyone Else is Doing it, So Why Can't We?", which included hit single "Linger".

Follow-up album "No Need to Argue" went to number one in Australia, France and Germany, and number 6 in the United States.

The album also gave rise to single "Zombie", which hit number one across Europe. The band sold around 40 million records worldwide.

"Hi All, Dolores here. Feeling good! I did my first bit of gigging in months at the weekend, performed a few songs at the Billboard annual staff holiday party in New York with the house band," it read.

"Really enjoyed it! Happy Christmas to all our fans!! Xo".

They had to cancel several concerts and said at the time that this was because O'Riordan had a back problem.