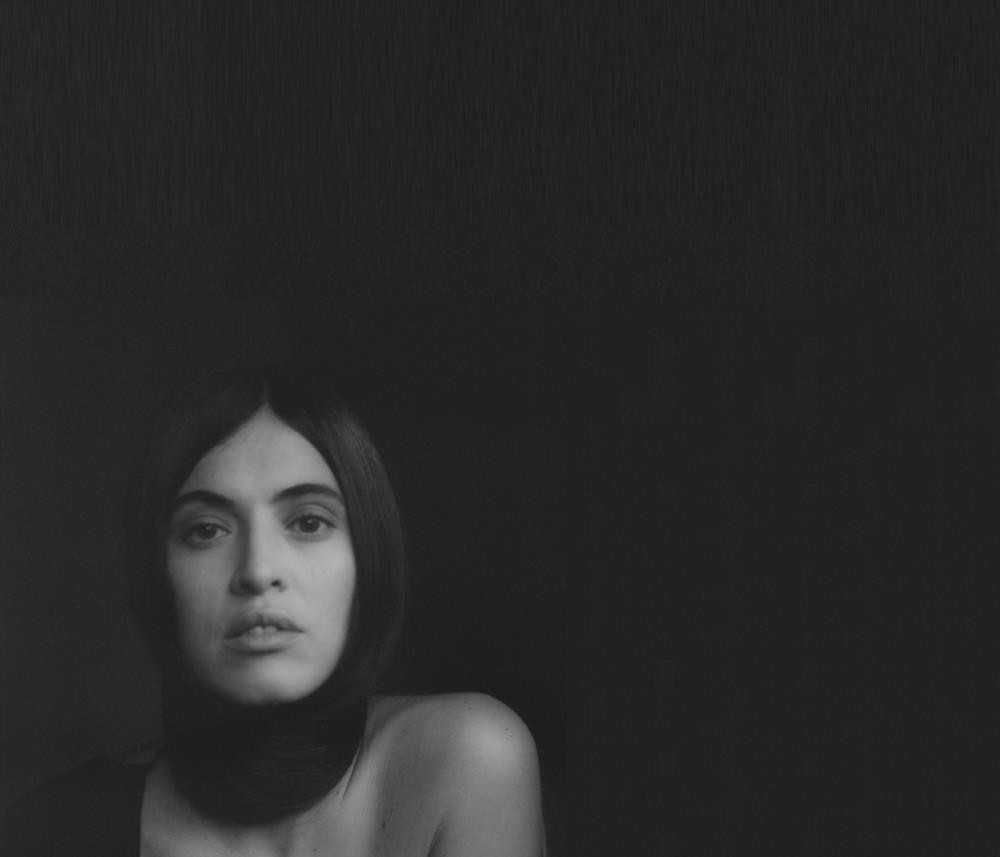 A productive multi-instrumentalist and vocalist also known for making film music, Silvia Perez Cruz will be performing in Istanbul on Feb. 20

A musician talented on various instruments and vocal performances, Silvia Perez Cruz, who won the International Melodic Moix Award for her golden record-released "11 de Novembre " album in 2012, and who also received a Goya Award for best song for the riveting "Granada" and "Vestida de nit," will be at İş Sanat in Istanbul on Feb. 20.

Having performed in Argentina, Chile, Uruguay, and Portugal, Cruz will perform for her Istanbul fans with her latest album "Vestida de nit."

Silvia Perez Cruz has studied music theory, the piano and alto saxophone, cajon, flamenco, harmony and jazz. During her teenage years, she played the sax in funk, bossa nova and jazz groups, and sang in the choir Nit de Juny, traveling in Italy, Hungary, France and Norway. "When someone asks me what music do I do I say that I sing songs and emotions, this is my filter when I choose a repertoire, songs, melodies, and harmonies that I like, I don't mind where they come from," she said. She has sung in more than 10 groups, all in different styles, from flamenco to traditional Catalan music, jazz, folk and traditional South American music, and she was part of different groups such as Las Migas, Immigrasons, Llama, En la Imaginacion, and Coetus.

With the album "11 de Novembre" in April 2012, apart from singing, arranging and co-producing this recording, she also wrote and composed the album.

"I usually do one album of my own compositions and then one with covers; the ones with my own music and lyrics are more based on the arrangements and the aesthetics of music itself as a way of showing my artistic moment, whereas in the covers ones I like to defend the art of interpretation as another way of creation" she said about the album "Vestida De Nit." For this piece of work, which was also produced in France and Portugal, she won various awards, such as the Premio Internacional Terenci Moix 2012 and a Gold Disc for more than 20,000 copies sold.

In cinema, she worked on the soundtrack for the film "Snowhite," directed by Pablo Berger, which won 10 Goya awards, among which is best original song for "No Te Puedo Encontrar" by Berger and Juan Gomez's "Chicuelo," sung by Silvia. In April 2014 she edited "Granada," a recording of versions created with Raul Fernandez Miro, which won a Golden Disc Award.

In 2015 she worked on the film "Cerca de tu Casa" as an actress, singer and composer of the soundtrack. She described the film: "It turned up to be an amazing experience, where I had the opportunity of interacting with many other artistic disciplines such as acting and dancing."

Silvia's last recording is "Vestida de Nit," in which she sings accompanied by a string quintet and combines classic songs of her repertoire with new ones, and is arranged by Javier Galiana de la Rosa, Joan Antoni Pich, Carlos Monfort and Silvia herself. With "Vestida de Nit" she has toured successfully in Argentina, Chile, Uruguay, Portugal and France, and has performed in more than 20 Spanish cities. And now she is coming to Turkey for Spanish jazz lovers.