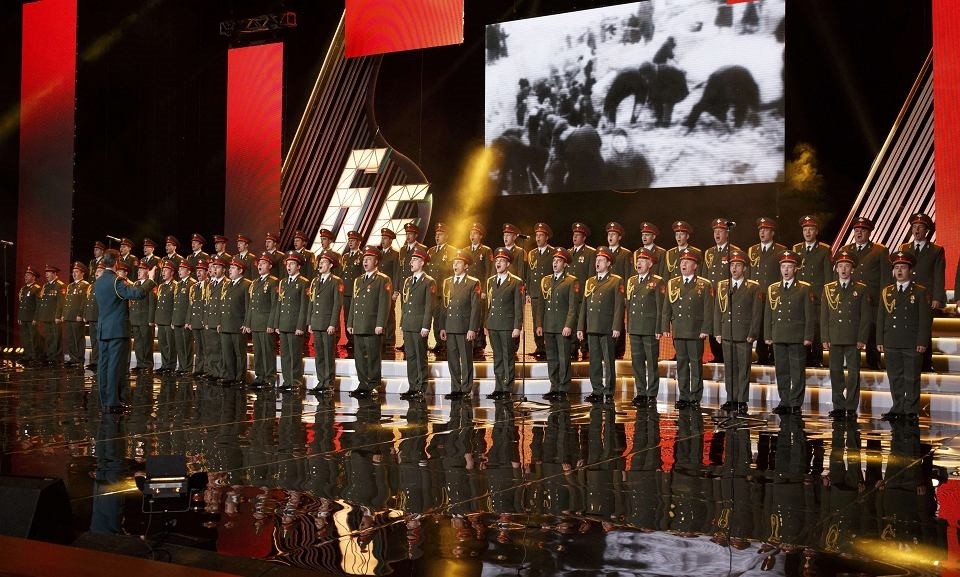 Russia's world-renowned choir and dance ensemble will meet art lovers in Istanbul on March 5-6, which will also coincide with the 90th anniversary of its foundation.

The Red Army Choir, or the 'Alexandrov Ensemble' as it is officially called, tragically lost 64 members in a 2016 plane crash.

After the crash, they held their first concert abroad at Istanbul's Cemal Resit Rey Concert Hall in April 2017.

To be hosted by Istanbul Metropolitan Municipality, the choir will perform at the same concert hall.

Established in 1928 in the Central House of the Red Army, the Alexandrov Ensemble has a repertoire of over 2,000 musical pieces. The choir made its first appearance in the same year to boost the morale of Russian soldiers and the peoples of the Union of Soviet Socialist Republics.