DJ Ferry Corsten back in Istanbul 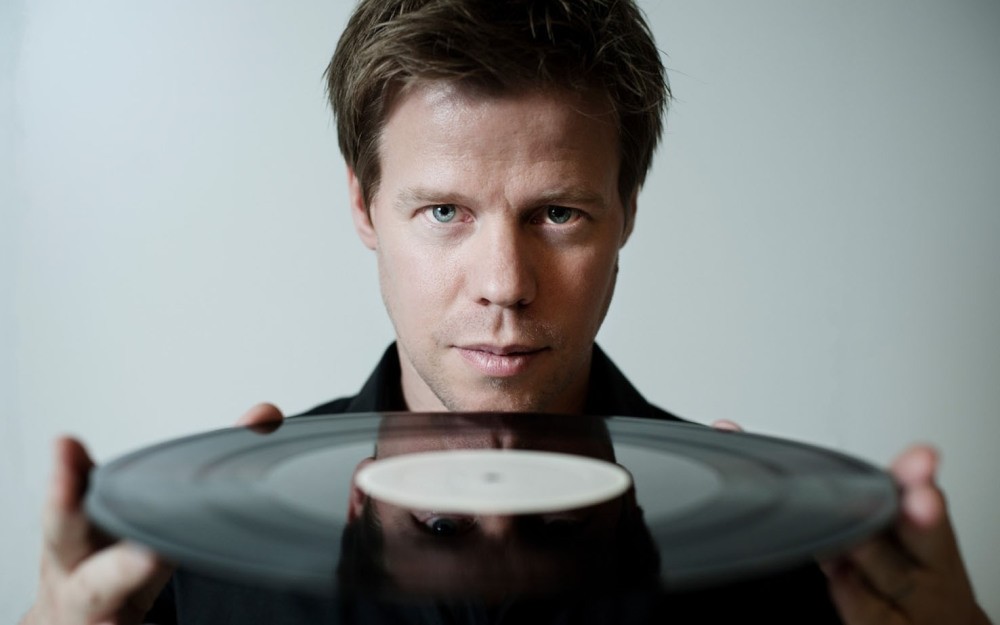 Electronic dance DJ Ferry Corsten will perform in Istanbul after 13 years under the organization of Future Forward. British duo Solis & Sean Truby, who Mixmag has called exciting figures in trance, will accompany him on March 9.

Corsten, a leading Dutch DJ in the electronic music world, found Tsunami, one of the most important record companies for modern dance music, with "Purple Eye" in 1997. He has attracted attention with his song "Out of the Blue," he released under the System F Project, and released an album of the same name in 1999. Corsten has an important role in the introduction of trance music to the world, keeping his place on the British Top 20 and Japanese Top 10 Lists for three years. Continuing his rise with the Gouryella Project, which he created with Tiesto, he also became prominent for his remix for William Orbit's song "Barber's Adagio for Strings." He was granted several awards for his hit songs such as "Made of Love" and "Rock Your Body Rock" and his seven albums, and crowned his legendary career with an International Dance Music Awards and Best Trance DJ Award.

Corsten presents a large spectrum of electronic dance music with the radio show "Corsten's Countdown" and continues to have a great role in the introduction of this music, reaching millions in 40 countries with 210 radio stations.

Duo Solis & Sean Truby, who have been popular recently, often shares the stage with figures such as Armin Van Buuren, Ferry Corsten and Paul Van Dyk. The Newcastle duo is also the founder of Infrasonic Recordings, a prominent trance record label.

With the songs they released from Corsten's company Flashover, the British trance duo showed how much they deserve the praise from Mixmag and caused a sensation with the remixes they made with figures such as Markus Schulz and Armin Van Buuren.

Appearing at big events, the duo will perform in Istanbul for the first time as part of the Blueprint tour.