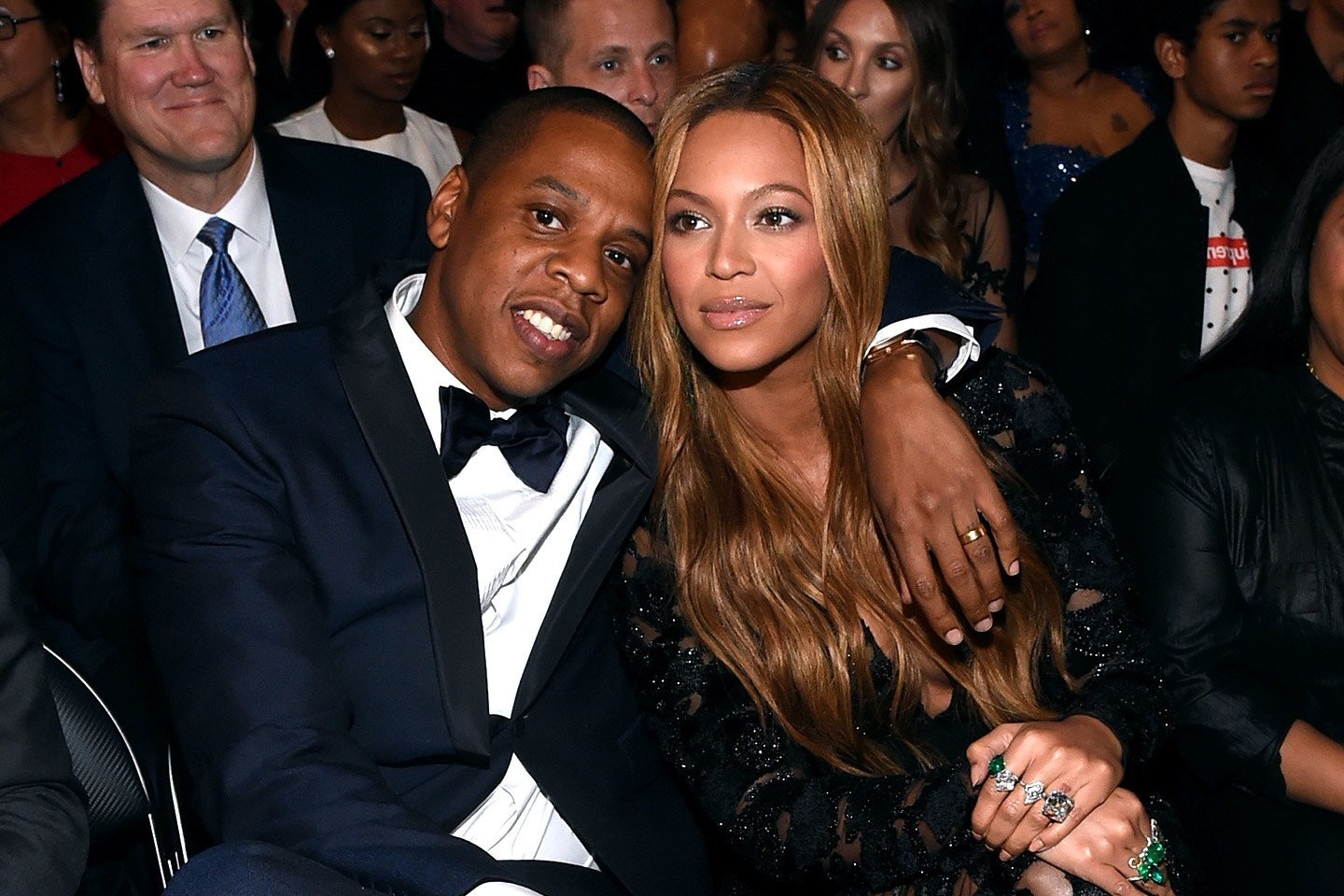 Music's first couple Beyonce and Jay-Z on Monday announced a new joint tour in what will likely mark some of the year's most lucrative concerts.

The rapper and diva, who in June gave birth to twins, will open the stadium tour on June 6 in the Welsh city of Cardiff.

The 36-date show will travel across Europe, including a Bastille Day show at the Stade de France in Paris, before a North American leg that closes on October 2 in Vancouver.

Beyonce announced the tour in a series of posts to her 112 million Instagram followers, including a black-and-white photo in which the couple poses sensually astride a motorcycle, an Old West-style bull's skull on the front.

She also posted a half-minute video of slow-motion footage of the two superstars, the reggae classic "I'm Still in Love With You" playing.

Jay-Z and Beyonce dubbed the tour "OTR II," a reference to their first co-headlining "On the Run" tour in 2014 which grossed some $100 million.

Beyonce is set to return to the stage in April to headline Coachella, the biggest-name U.S. music festival, in her first performance since giving birth to the couple's second and third children.

For Jay-Z, the tour follows solo concerts to promote "4:44," his introspective last album in which he notably apologizes to Beyonce for infidelity.