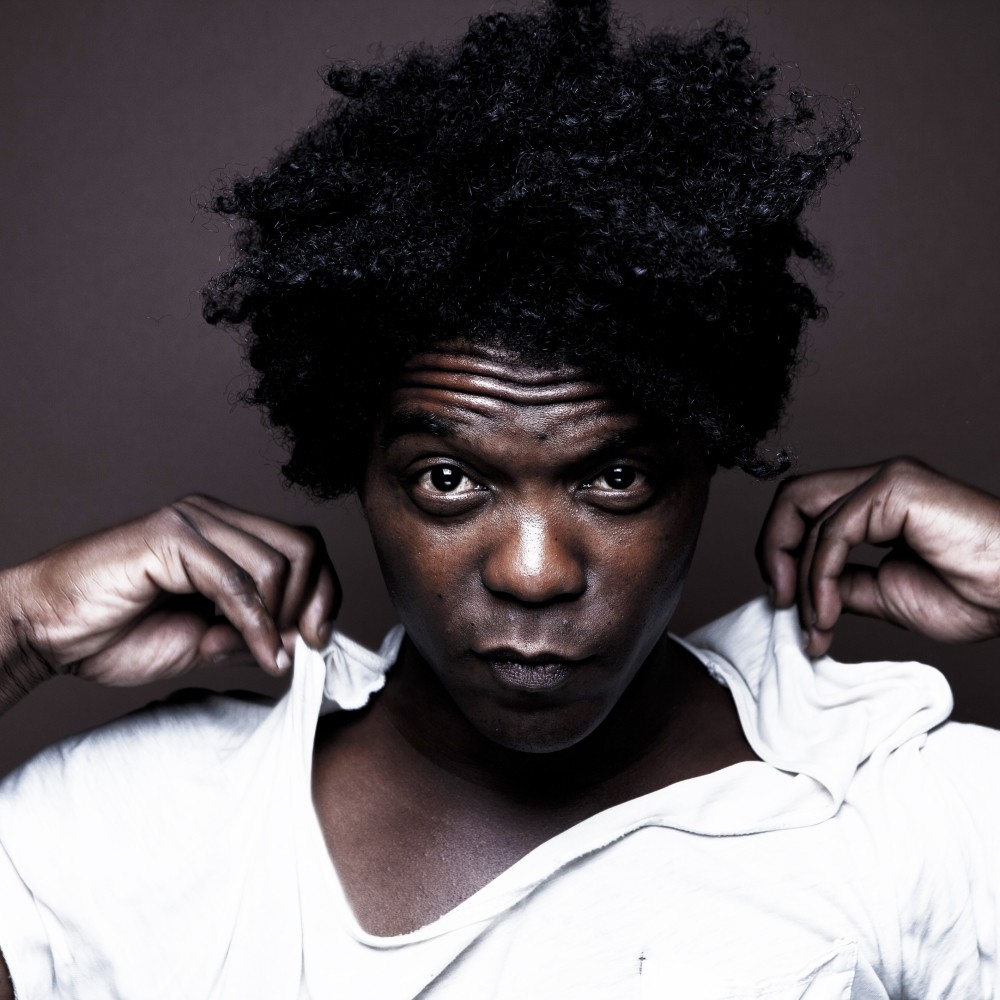 He got a lot of hints by listening to Steve Reich and Hermeto Pascoal. He has composed many pieces for TV programs and movies. In 2011, he started a solo music career. Then he made a visit to India. He was greatly inspired by his time there and turned into the album "Indiamore." He also worked and toured with several French musicians such as Phoenix and Sébastien Tellier.

He performed at the Meltdown Festival at Southbank Center in 2014, which was curated by Gilles Peterson. With increasing popularity he began to draw more attention and played a big part on Frank Ocean's second album recorded at Abbey Road in 2016. He will perform his inspiring music in Ankara tomorrow at 8:30 p.m.