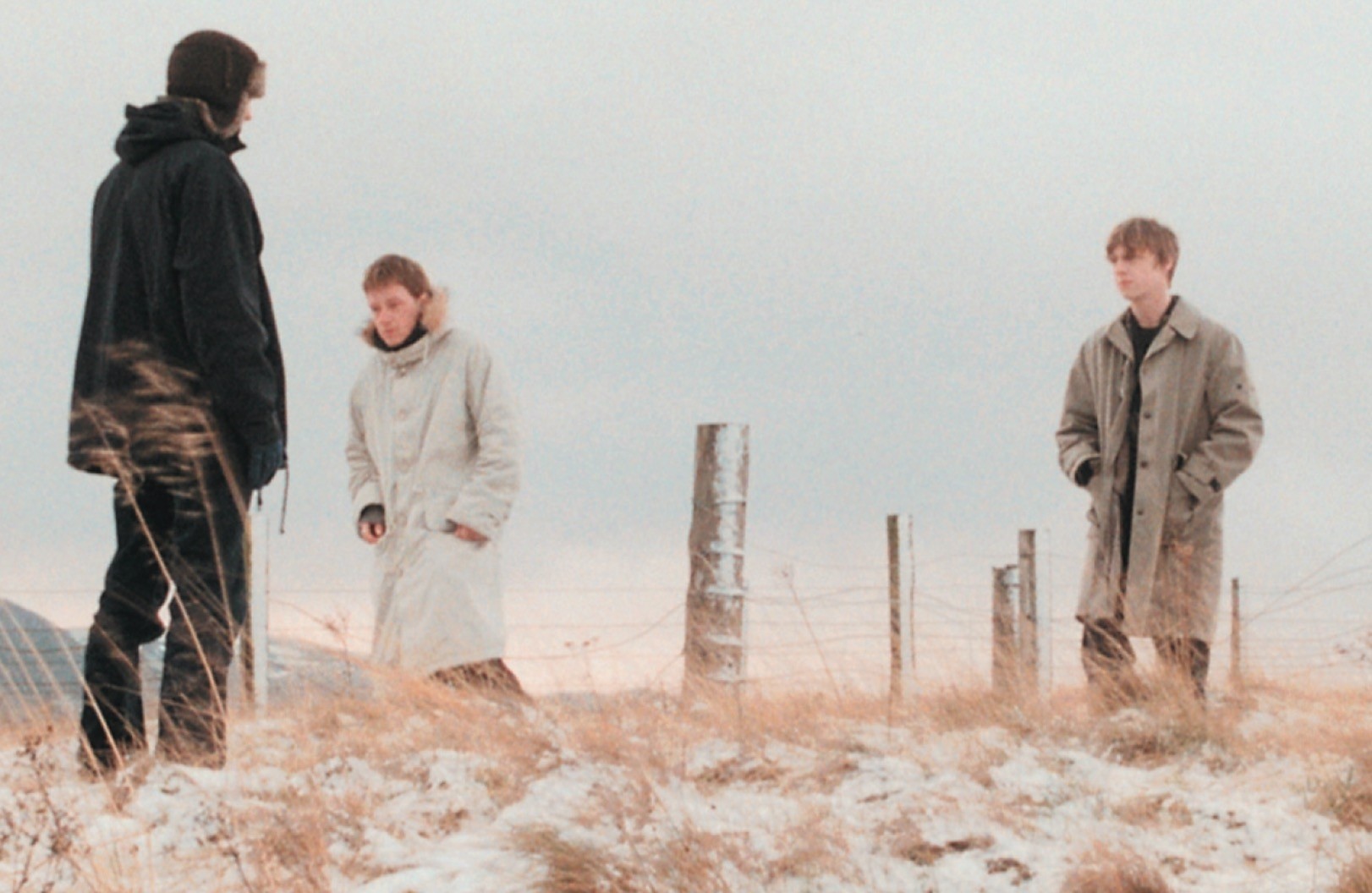 World-famous Scottish Britpop band, Travis is getting ready to perform in Istanbul at Zorlu PSM Turkcell Stage on June 8, as part of the Garanti Jazz Green Concert series.

The band will be performing hits from their second studio album "The Man Who," which was released in 1999 with unforgettable hits such as "Sing" and "Why Does It Always Rain On Me?" as well as "Closer" and "Side."

Founded in 1990 in Glasgow province in Scotland, Travis is one of the most prominent representatives of Britpop. The band comprises of Fran Healy on vocal, Dougie Payne on bass guitar, Andy Dunlop on guitar and Neil Primrose on drum.

The tickets for this concert can be bought at a 20 percent discount by Garanti Bank credit card owners, while KonserV users can use their points towards purchases.