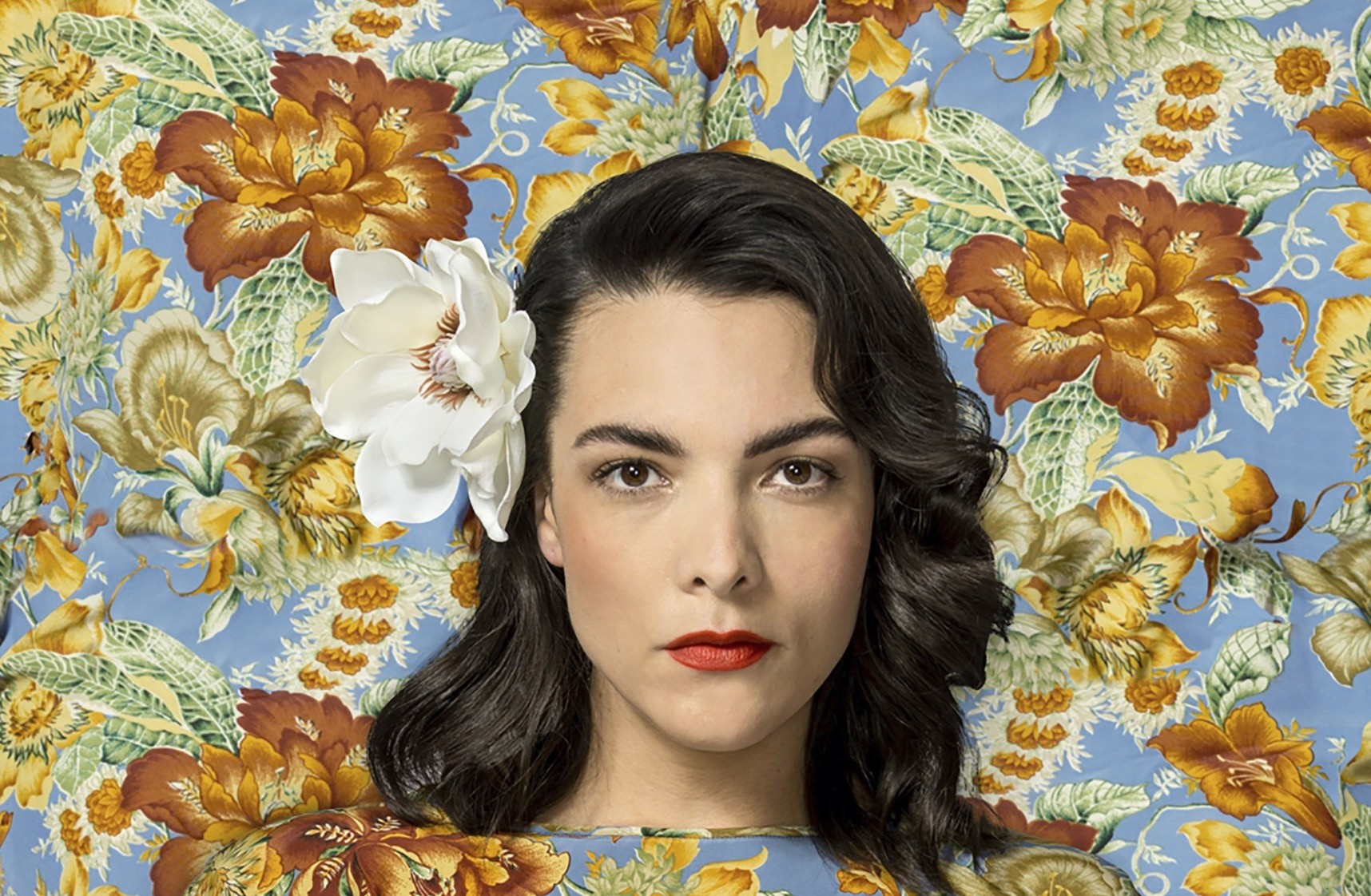 The Dutch jazz singer Caro Emerald is coming to Istanbul. One of the highest energy voices in the world, she will perform in the 25thIstanbul Jazz Festival. Emerald, known for hit singles such as "Back It Up" and "A Night Like This," will be at the Zorlu PSM (Performing Arts Center) Main Theater on July 12.

Emerald, who started singing when she was 11, grabbed the attention of her teachers with her voice's tendency toward jazz tones. After completing classic jazz training, she became a vocal coach and worked in a studio. After a local TV program in Amsterdam, she attracted viewers with "Back It Up" and released her first album "Deleted Scenes From The Cutting Room Floor," which was a great success and based on the concept of the films and music of the 1940s and '50s. It remained number one for 30 weeks in the Netherlands and became one of the bestsellers in the U.K.

With many platinum and golden record awards, Emerald drew attention in Turkey's foreign pop music category with her next album "The Shocking Miss Emerald."