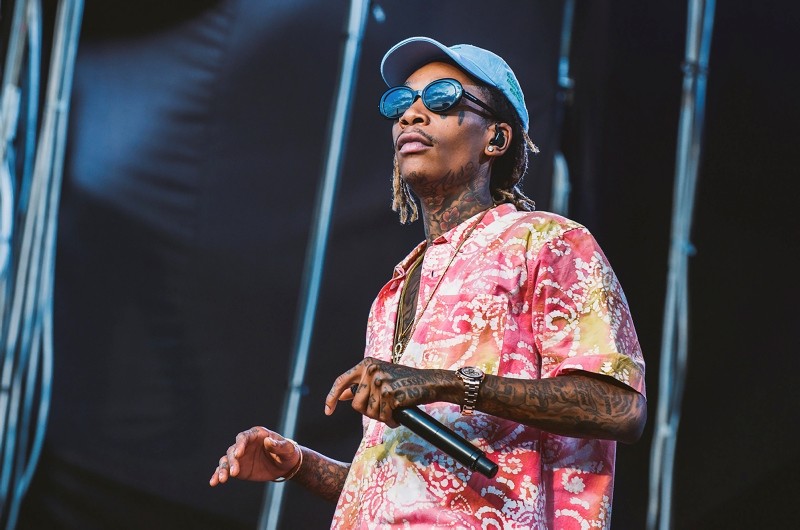 Wiz Khalifa will be accompanied by several famous Turkish rappers such as Ceza, Aga B and Ezhel, who was recently acquitted from charges of promoting drug use.

The event is set to start at 4 p.m. with opening acts performing first, and at 10 p.m. Wiz Khalifa will take the stage as the headliner.

After releasing his debut album "Show and Prove" in 2006, Cameron Jibril Thomaz, a.k.a. Wiz Khalifa, became one of the world's most famous rappers, receiving 10 Grammy and Golden Globe nominations over the years.

Khalifa recorded hit tracks such as "Black and Yellow", "We Dem Boyz" and "Roll Up" but his most famous work is "See You Again" in collaboration with Charlie Puth. The song has a staggering 3.5 billion views on Youtube.

Khalifa has been touring the world recently, promoting his upcoming album "Rolling Papers 2" which is expected to be released in July. The rapper currently has six other albums released.