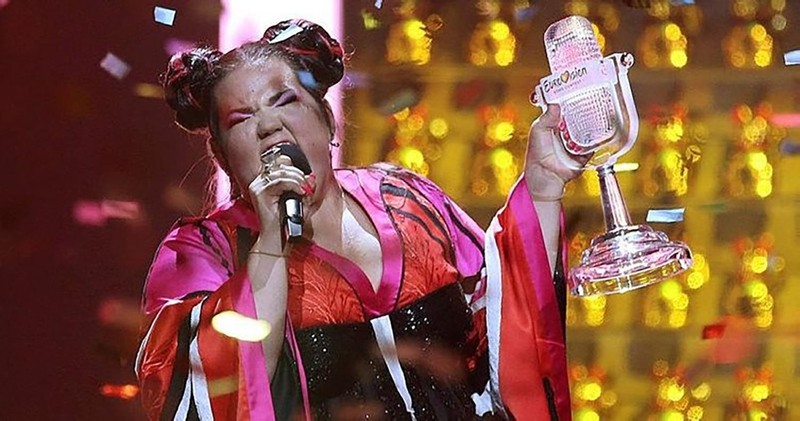 Writers of "Toy", the song performed by Israeli artist Netta Barzilai that won the 2018 Eurovision Song Contest, are being threatened with a lawsuit by Universal Music Group, according to a report by Israeli's Haaretz newspaper.

According to the report published on Thursday, the writers of the song - Doron Medalie and Stav Beger - were served a copyright infringement notice by the Universal Music Group based on the similarities between the winning "Toy" song and the famous hit "Seven Nation Army" by The White Stripes.

Netta Barzilai's manager Ofer Menahem stated that it was a "preliminary clarification letter" rather than a legal claim.

The Eurovision Song Contest requires all songs to be original works. If the song is proven to be plagiarized, the song could be disqualified, which would also cause Israel to lose the right the host the contest next year.

"Seven Nation Army" was released by American rock band The White Stripes in 2003. The song became an instant hit after it was released, topping the charts and winning a Grammy Award for Best Rock Song.

The Universal Music Group is a U.S.-based music corporation and a subsidiary of French mass media conglomerate Vivendi. Universal is considered to be one of the "Big Three" record labels along with Warner Music and Sony Music.