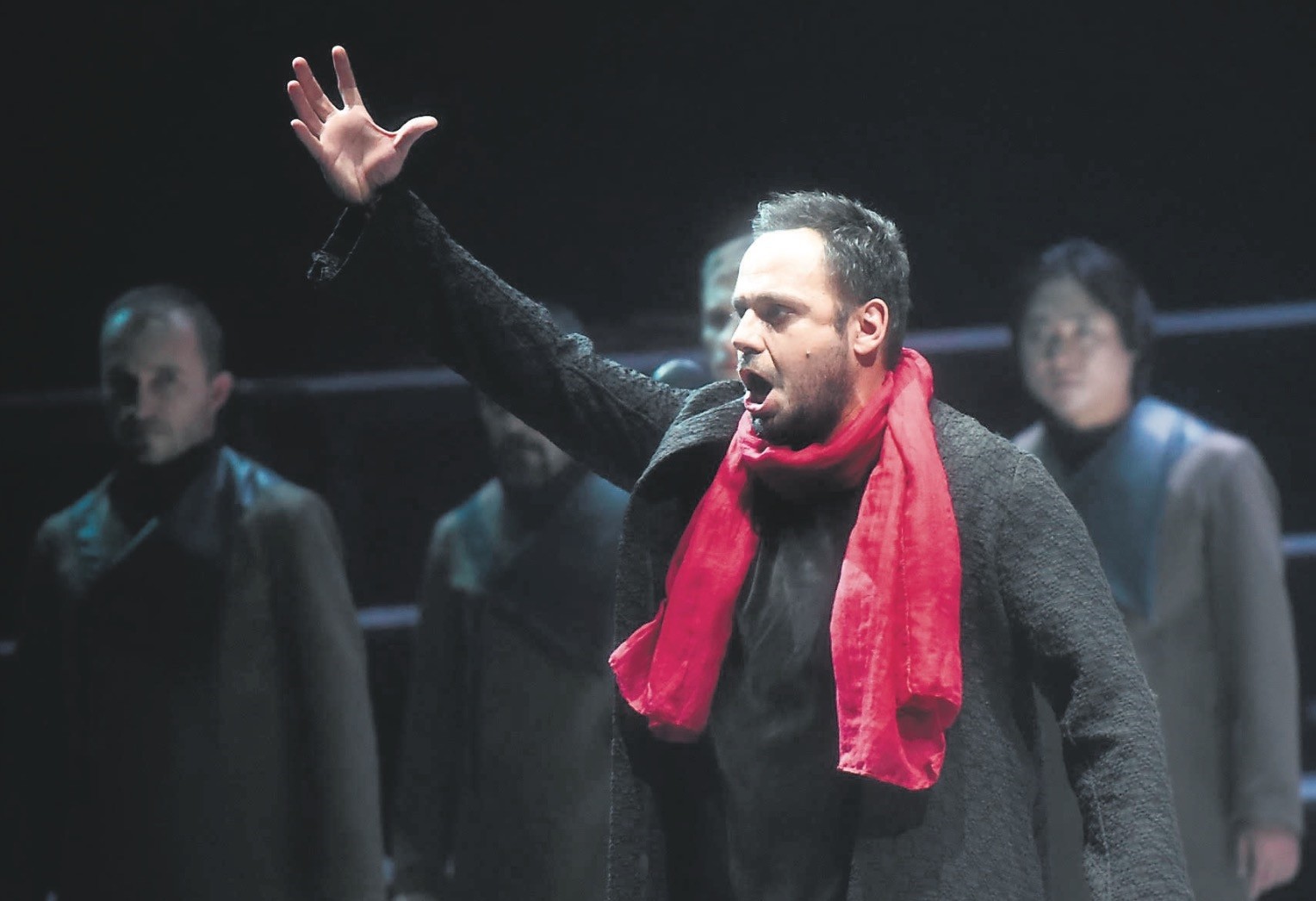 The Turkish Ministry of Culture and Tourism General Director of the State Opera and Ballet, world-famous tenor Murat Karahan, is carrying Turkish Opera to Italy.

Karahan, who was successful in the some of most important and difficult roles on the world stages, met art lovers with the "Cavalleria Rusticana" opera, which was staged at the Teatro Massimo on June 10,17,19,21,23, with the leading role. The famous tenor will continue to appear before Italian audiences in the leading role again with "Turandot," which will be performed at the Arena di Verona Festival, on July 13, 18 and 26.

Karahan performed the arias of Turiddu, the leading role in "Cavalleria Rusticana," with six representations on the stage of the famous Teatro Massimo of Palermo, where the unforgettable opera scene of "The Godfather 3" took place.

The second stop for the artist will be Verona. The world-famous Turkish artist will take the stage in "Turandot" within the context of the Arena di Verona Festival, which is the biggest, oldest and the most prestigious open-air opera festival in the world. He will conquer the hearts of art lovers with his "Prince Calaf" role in this masterpiece, which is directed by Franco Zeffirelli.

Karahan was successful in the most difficult roles on the world stage; opera itself is one of the most difficult genres of art, and he has transferred both his sound and stage performances to many audiences. The tenor has been carrying classical music, opera and ballet to the world in both his artist and director roles recently.