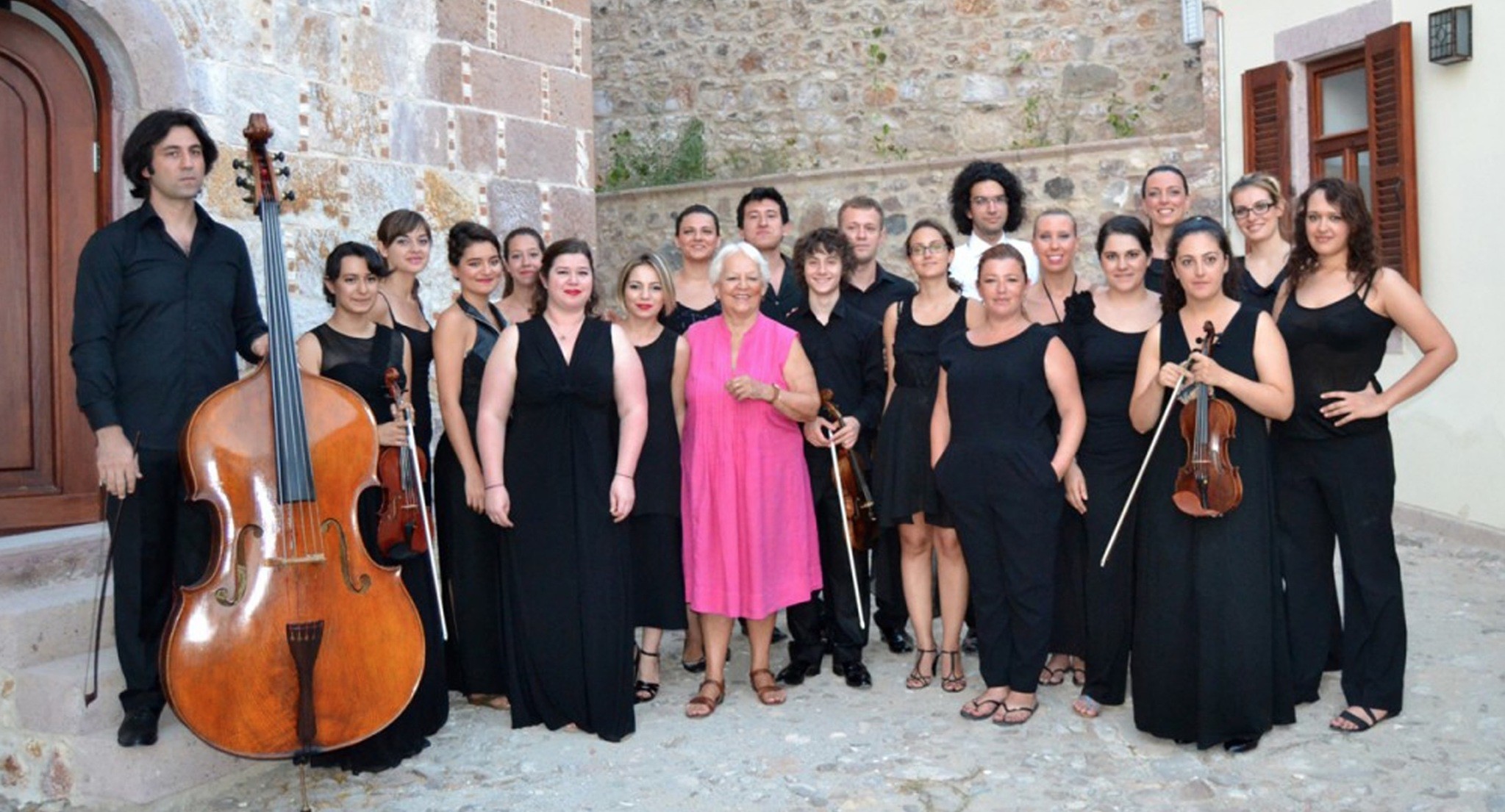 Organized by the Ayvalık International Music Academy (AIMA), the AIMA Music Festival will be held July 27-30 in the Ayvalık district of Balıkesir province.

The festival, being held for the fifth time, will start with a concert by the AIMA Festival Orchestra with conductor Alexander Rudin on July 27 at Taksiyarhis Memorial Museum.

On the second day of the festival, A Capella Boğaziçi, which stars soprano Canan Özgür, alto Cansın Hazan Bayrak, baritone Fehmi Cesur Özdemir and bass Ali Göktürk, will perform at the museum.

The group will offer an extraordinary journey that includes examples from Latin America to Andalusia and extending to Anatolia and the Balkans reinterpreted with modern harmonies.

The festival will continue with a concert by the Bozok Quartet on July 29. The band, which is comprised of violinists Tayfun and Derya Bozok, cellist Erkan Özbek and violist Evren Bilgenoğlu, will be hosted at the Memorial Museum.

The closing concert of the festival will feature another performance by AIMA Festival Orchestra, once again directed by Rudin.

The AIMA Festival, which is supported by the Ministry of Culture and Tourism and Ayvalık Municipality, has drawn the attention of big companies and foundations as sponsors and has gained popularity over the past five years.

Found by professor Filiz Ali in 1998, the AIMA aims to promote music education by broadening the horizons of young musicians. AIMA's master classes, which mostly focus on string instruments, are organized in Ayvalık every summer and autumn.

Students from all around the world receive lessons from master musicians during the 10 days of classes. The academy, which hosts the AIMA Festival, AIMA Musical Conversations and AIMA Winter and Autumn Concerts, is one of the leading cultural institutions in the Aegean region for musicians and music lovers.