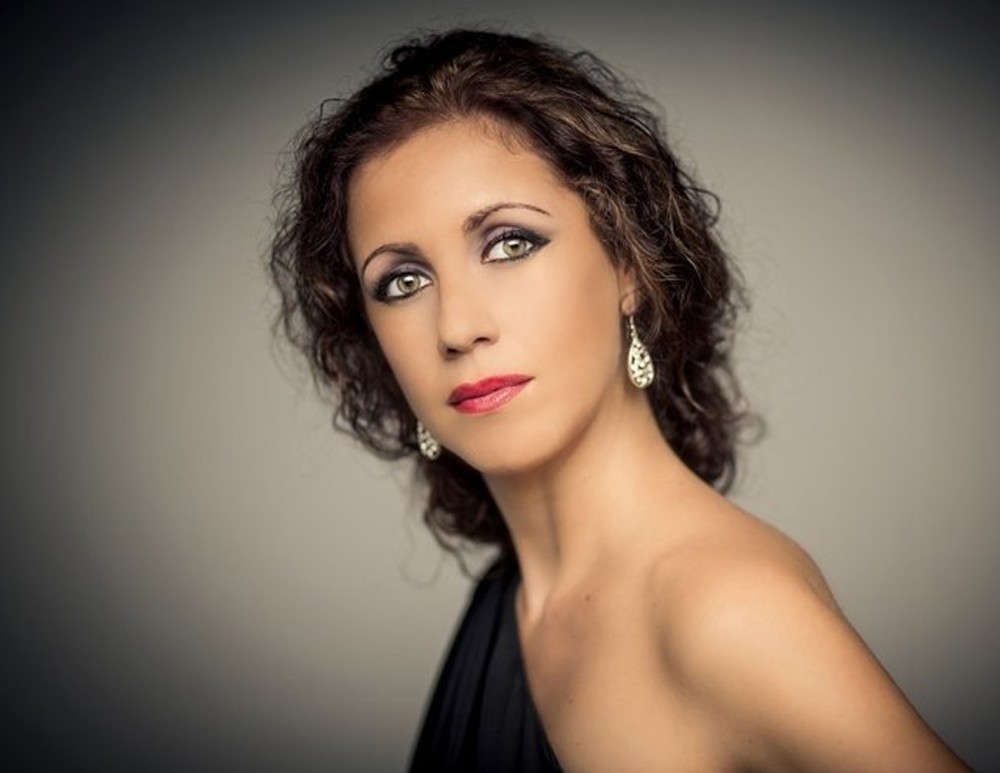 With a versatile career as a pianist and composer, one of Spain's leading Flamenco artists, Laura de Los Angeles, will perform in Turkey for the first time at the opening concert of the 19th International Antalya Piano Festival.

Her performance will be accompanied by Flamenco dancers and eight other musicians for the concert at Antalya Cultural Center's Aspendos Hall on Sept. 1. Los Angeles, known for her fresh take on Flamenco in her first album "El Callejon del Agua," is one of the world's leading Flamenco artists. She released her first album at the age of 22.

The multiple award-winning artist has gone on a number of tours in Europe and South America, carrying her music and fame beyond her home country of Spain.

Los Angeles had deals with the recording label Entredos, Spain's National Flamenco Ballet, in 2013 and 2014.

She also won recognition for the video clips of her second album "Mi Nueva Esperanza" and won acclaim at the 2016-2017 Sevilla Festival. She continues to give concerts in different cities around the world. Enriching her vocal performance with piano and dance, Laura de Los Angeles is sure to offer an unforgettable musical performance for the audiences at the Antalya festival.