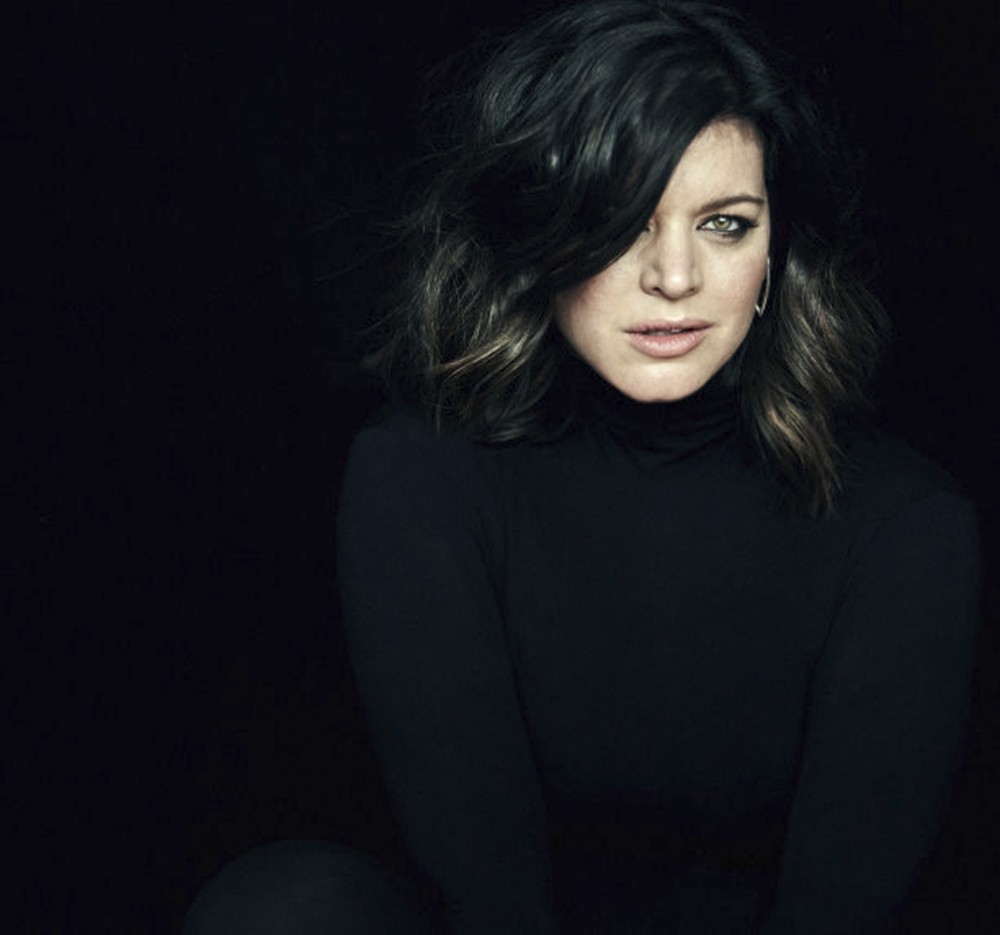 Having become famous around the world with "My Life Is Going On," the renowned soundtrack of "La Casa De Papel" ("Money Heist"), Cecilia Krull will come to Istanbul for the first time and be a guest at the Salon venue of Istanbul Foundation for Culture and Arts (IKSV) between Sept. 21 and 22.

Born and raised in a musician family and starting her career, singing the songs of Disney films at the age of 7, singer and composer Krull is accepted as one of the most important jazz singers of the new generation with her French, Cuban, German and Spanish roots.

Performing other styles of music, such as pop, groove and soul at the same time, the artist has performed in many countries, such as Spain, France, Sweden and Algeria. She also took part in a number of famous festivals, including Vitoria, Jimmy Glass, Elias Crean, Jn77 'in the Lake, Pinto, Soto del Real, Flavor to Club and the Cultural Festival European of Algiers.

Tickets for the concert, where Cecilia Krull will meet her fans in Istanbul, can be purchased through Biletix.