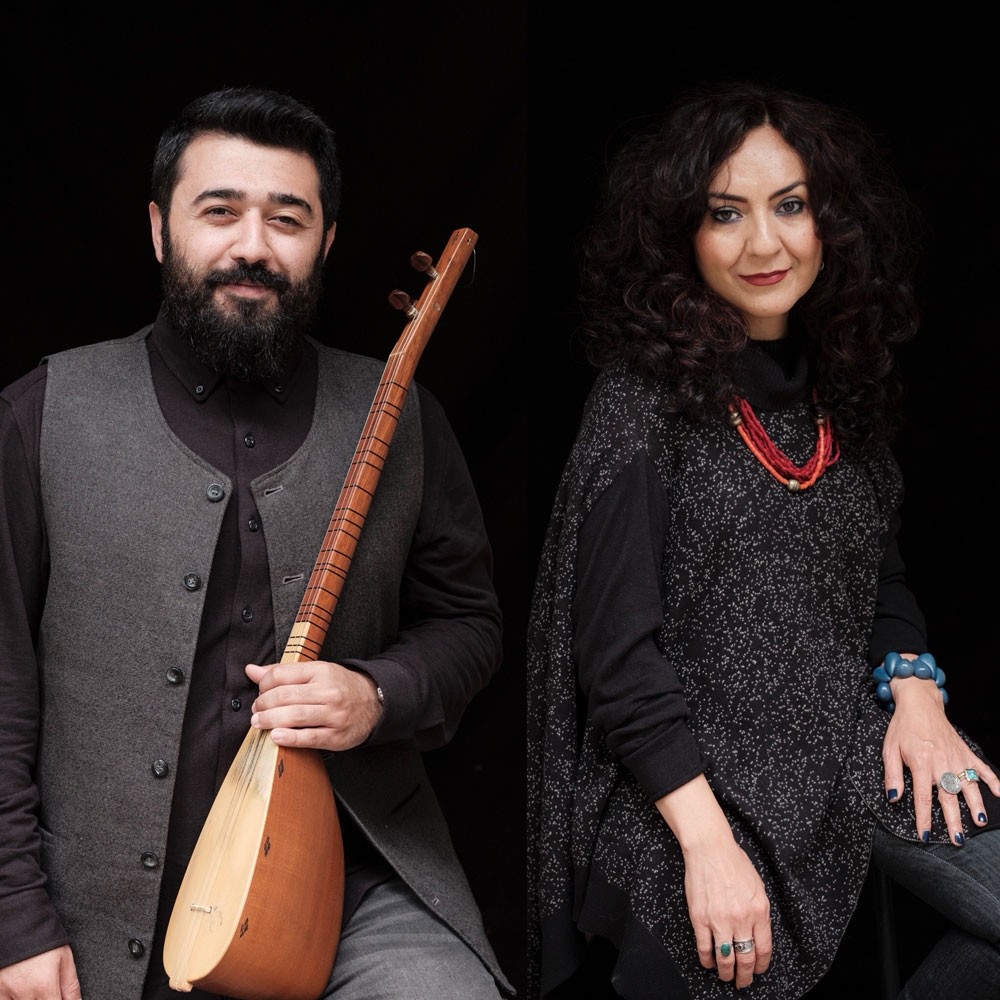 An album recorded in utter darkness to capture the spiritual journey of Sufi Muslims comes to light in front of a Turkish audience on Tuesday.

Recorded at the Emanuel Vigeland Museum atop a hill in the Norwegian capital Oslo, the "Endless Path" is the joint work of Iranian artist Mahsa Vahdat and Turkish musician Coşkun Karademir.

The album was recorded in a special concept to capture the feelings of some of the most important names of Turkish-Islamic thinking, including Rumi and Yunus Emre.

Vahdat and Karademir will perform their music before Turkish audience for the first time on Oct. 9 at Istanbul's Cemal Reşit Rey Concert Hall in Şişli district.

The duo will be joined by Özer Özel on yaylı tambur – a bowed long-necked lute – Ömer Arslan on percussion and Mehdi Teimoori on ney.

"Endless Path" received great interest and many praises from music authorities in Europe, including titles of "the album of the year."
Last Update: Oct 08, 2018 4:54 pm
RELATED TOPICS