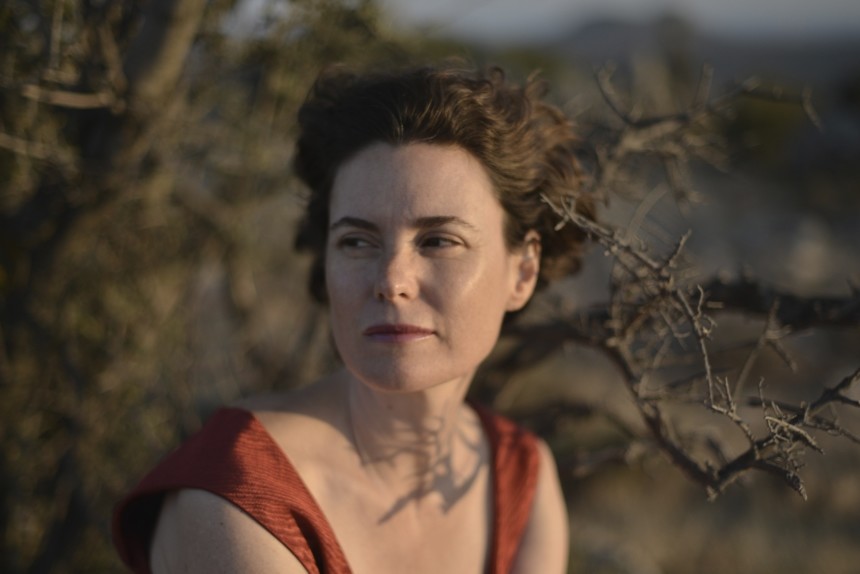 The first section of the project will host composers, musicians and artists working on various music genres throughout the 2018-2019 season.

"New Sounds" aims to re-explore the museum collections with different means of expressions. The project starts with a concert titled "Measures" by Şirin Pancaroğlu and Bora Uymaz which is inspired by the "Anatolian Weights and Measures" collection.

The concert promises instrumental music inspired by the names of weight and length measures in addition to improvised performances which will accompany the poetry composed by divan and folk poets on the subject.

The concert will include lute player Mehmet Bitmez and the settings of the concert are meant to coincide with daily life to be re-enacted with the electronic sound design compiled by Erdem Helvacıoğlu.

Inviting enthusiasts to a musical night full of explorations, the concert will take place at Pera Museum Auditorium on Friday Oct. 26, at 8 p.m.

Hosting composers, musicians and artists who produce various genres of music under the project, "New Sounds," Pera Museum will go on to present works inspired by "Orientalist Painting Collection," "Anatolian Weights and Measures" and "Kütahya Tiles and Ceramics" collections all season long. Compositions by Burak Özdemir, Mehmet Yaranona, Koray Erkan, Alican Çamcı and Meriç Artaç will be presented via a set of performances and sound installations.

The tickets for "Measures" are on sale on Biletix, while they can be also found at the Pera Museum reception on the day of the event.

Born in Ankara in 1968, Pancaroğlu completed her education at Geneva Conservatory in Europe and went to the United States to get a master's degree at Indiana University Jacobs School of Music. There, she conducted her studies under the supervision of world-renown pedagogue Susann McDonald. Since 1988, the artist has released various recordings titled, "String of Longing," "Under the Shooting Star," "Barokarp," "Telveten," "Old World - New World," "Harmonies of Istanbul," "Handicraft," "Resonating Universes," "Çengnagme," "Cafe Tango" and "Eternal Love," both in Turkey and abroad. She has performed all over the world, in addition to concerts she has also participated in the international festivals in Turkey. She has also served as a jury member at international harp competitions. With an aim to introduce her instrument in Turkey and present it to a wider audience, Pancaroğlu founded the Association for the Art of the Harp in 2007. Serving as an academic for a period of time, the artist also gave courses to children and adults. Sharing her knowledge of music by contributing to various professional publications and newspapers, Pancaroğlu is also one of the board members of the World Harp Congress.

Having has the privilege to enroll at the Ege University Turkish Music Conservatory in 1994, Uymaz graduated from the conservatory in 1999 ranking first in his class. Throughout his education, Uymaz had the chance to work with figures such as Cinuçen Tanrıkorur, Akın Özkan, Vefik Ataç and Reha Sağbaş. When he was appointed to Bursa State Classical Turkish Music Choir after passing the exam in 2000, he was already a fully-equipped composer, singer and tanbur performer. The artist was appointed to İzmir after Bursa and completed his master's degree at Dokuz Eylül University Department of Turkish Religious Music. The artist did his doctorate studies from the same department. Uymaz, who is still serving as a soloist at the İzmir State Classical Turkish Music Choir, was the soloist and the musical director of a TV show on Sufi music, "Aşk-u Muhabbet," which aired once a week on the channel TRT Nağme between 2014 and 2016. Since 2013, Uymaz cooperated with harpist Şirin Pancaroğlu on many projects.

His work has been released by prestigious record labels such as New Albion, Sub Rosa and Innova, 13 of his solo and duo albums were selected as "the album of the year" by music magazines such as All About Jazz, Guitar Player, Textura, Cyclic Defrost, Culture Catch, Exclaim! and Perfect Sound Forever. His electro acoustic pieces have won at competitions such as Luigi Russolo, MUSICA NOVA and Insulae Electronicae Electroacoustic Music.

He has worked with various artists and bands including Gorillaz, AronChupa, Nina Persson, Sezen Aksu, Vega, Rashit, Timuçin Esen, Mehmet Akbaş and Şirin Soysal as music producer, remixer and sound engineer. The artist works from his studios in New York and Istanbul.