Mitte sends October off with the geniuses of electronic music 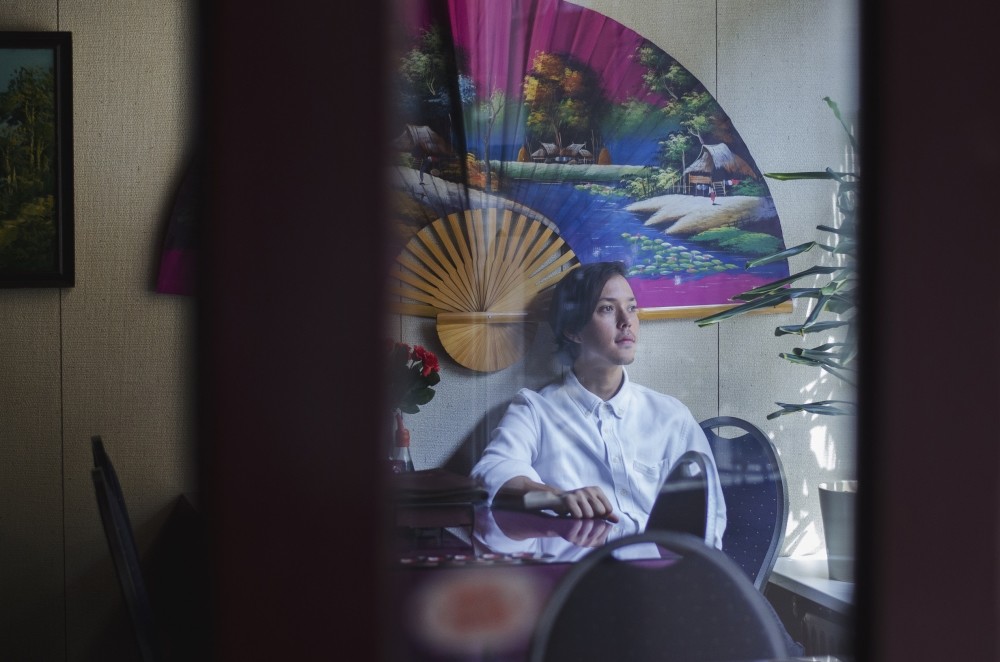 Mitte welcomes the fall-winter season with innovations in a refined style on its decoration, menu and entertainment.

With the aim of offering guests entertainment at its peak, Mitte is ready to change the rhythm of Istanbul's nightlife by hosting 2018 DJ Award nominee Maga on Oct. 25 and Budakid on Oct. 26.

Named after the most hip entertainment, culture and arts hub in Berlin, Mitte attracts a great deal of attention in Istanbul's popular district of Karaköy. The venue welcomes the new season with a change in its decor, menu and entertainment.

On the night of Oct. 25., French DJ and producer Maga, who announced his name to the world after moving to Amsterdam, will be at the venue. Maga will present energetic rhythms in an organic and minimal atmosphere in a style specific to him. With his name on unforgettable performances throughout the world, Maga will help you break out of your weekday routine at Mitte.

Budakid drew attention with his musical style at an early age in Holland and become highlyb popular with the support of figures such as Sasha, Joris Voorn, Guy J, Kölsch and Deadmau5. He will offer a distinctive atmosphere to his guests at Mitte on the night of Oct. 26.

Starting his musical career by playing drums as a member of a musician family and developing his rhythm skills thanks to the admiration he felt for Joris Voorn, Stimming, Trentemoller, Radiohead and Caribou, the young star of deep house music will salute his guests with music at Mitte till the early hours.