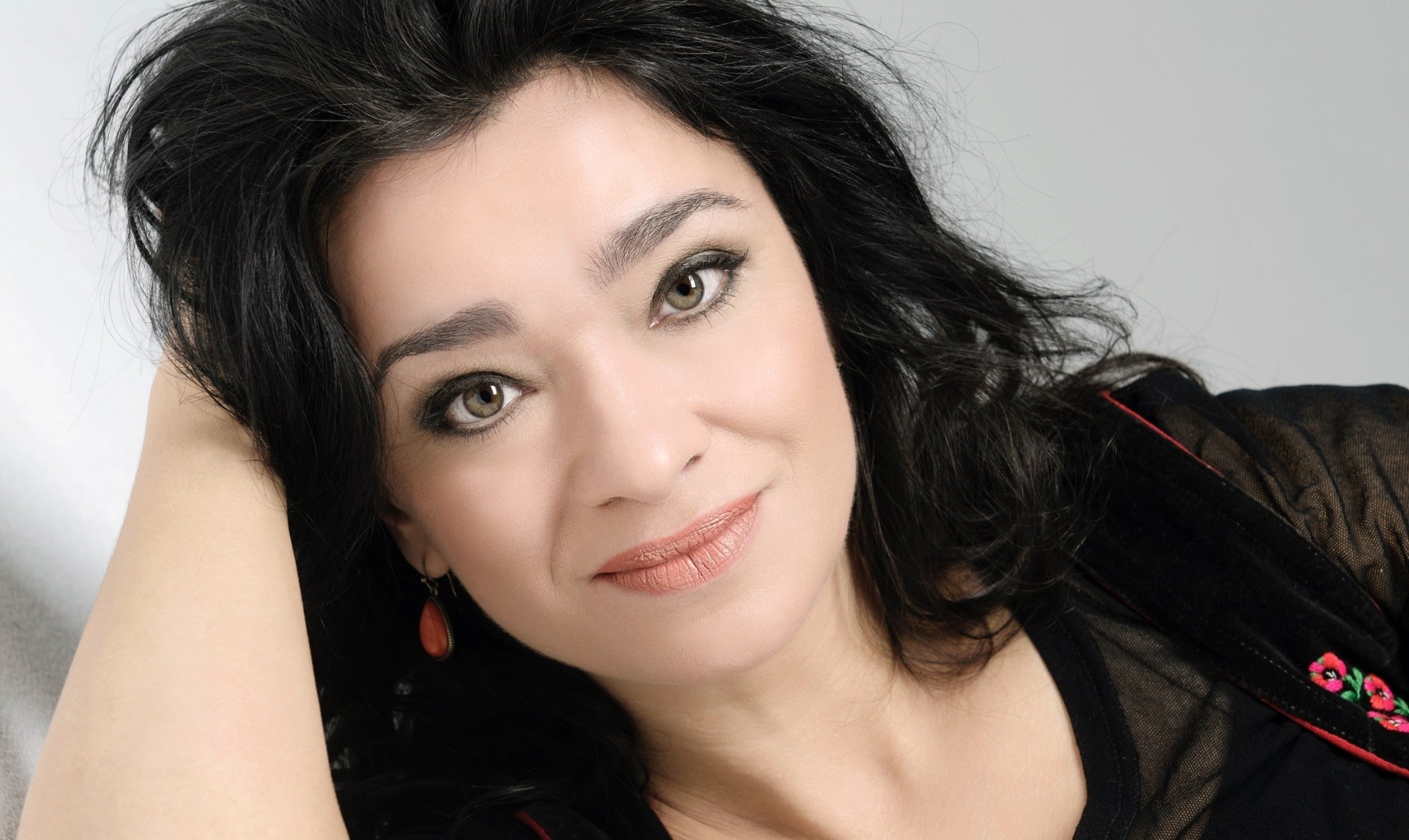 The Brassai Quartet, accompanied by Hungarian pianist Klara Wirtz, will perform at the concert.

The program will begin at 8 p.m. at the CRR Concert Hall on Thursday, Oct. 25. Popular chamber music pieces by Dvorak and Tchaikovsky will be performed, along with various cultural interpretations of middle Europe, where Hungarians have lived for centuries.

The Brassai Quartet is one of the most important representatives of the stream of a string quartet in the Transylvania region of Romania, which used to be known as Ardeal.

The quartet took its name from the region's leading scientist and musician, Samuel Brassai. Members of the Quartet include Sandor Barabas, Andras Balogh on violin, Andras Botar on viola and Elod Kostyak on cello, who also serves as a group the leader and conductor at the Hungarian Opera.

Considered to be one of Hungary's leading pianists, Klara Würtz attracts attention mostly with her studio recordings made in the 1990s as well as with the awards she was granted at a young age.

The Mozart record of the artist, which was performed for Brilliant Classics in 2005, is one of Würtz's most important works. The famous Schubert impromptus played for piano classics, on the other hand, were recorded in 2011. Würtz continues to perform at prestigious venues in the U.S., Canada and Europe.