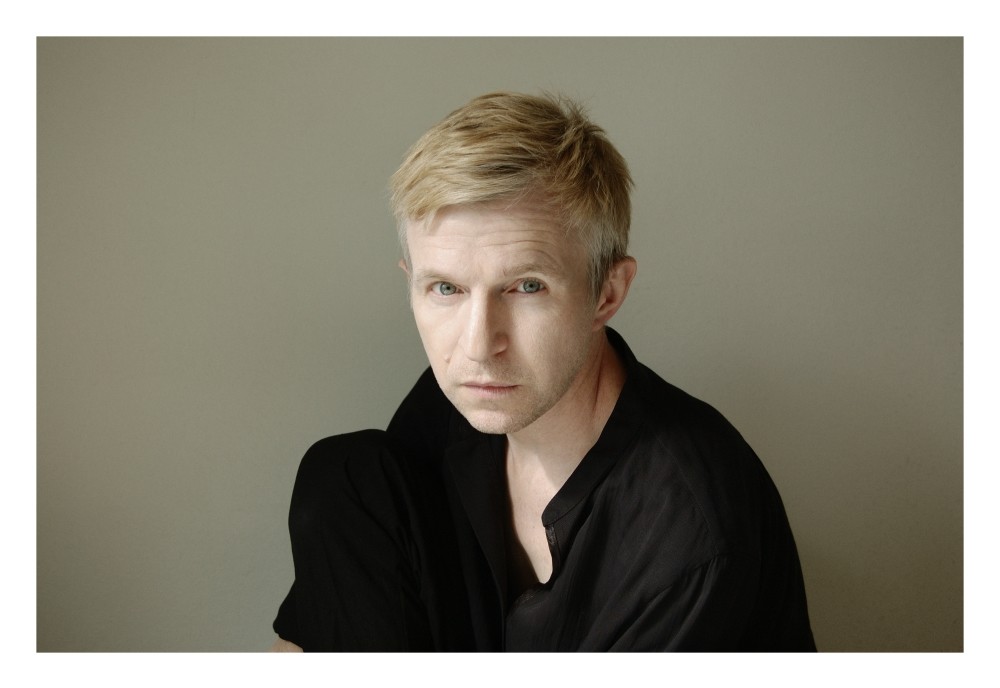 Jay-Jay Johanson's Feb. 14 concert at Studio is sold out, but due to high demand there will be another concert on Feb. 15, where fans will get to hear his memorable songs.

Hooverphonic's show at Zorlu PSM for Feb. 28 has also been sold out, but the band have decided to perform a second show on March 1. The band, representing the changing face of trip-hop, will be visiting Turkey after 8 years.

Jay-Jay Johanson, whose fame spread from Sweden to the world in 1996, created various famous songs such as, "Far Away," "Girls Believe in Us," "So Tell the Girls, I'm Back in Town" and numerous albums will be at Studio on Feb. 14 and 15.

The artist who combines many genres from trip-hop to electro clash, from downtempo to indie draws attention with his boundless music. With jazzy and trippy vocals, Johanson manages to create a dark and mystical atmosphere at his concerts.

Hooverphonic, the rising voice of trip-hop from Belgium, will be at Zorlu PSM's Studio Feb. 28 and March 1 for two nights in a row.

h as "Mad About You," "Eden" and "Amalfi" during their 23-year career. Hooverphonic achieved world-renowned recognition when "2 Wicky" was used in "Stolen Beauty" by Bernardo Bertolucci. Their latest album "In Wonderland" was released in 2016.

The tickets for both concerts can be purchased from Zorlu PSM box offices and Biletix online.