'Berlin: Symphony of a Metropolis' to be screened with live music 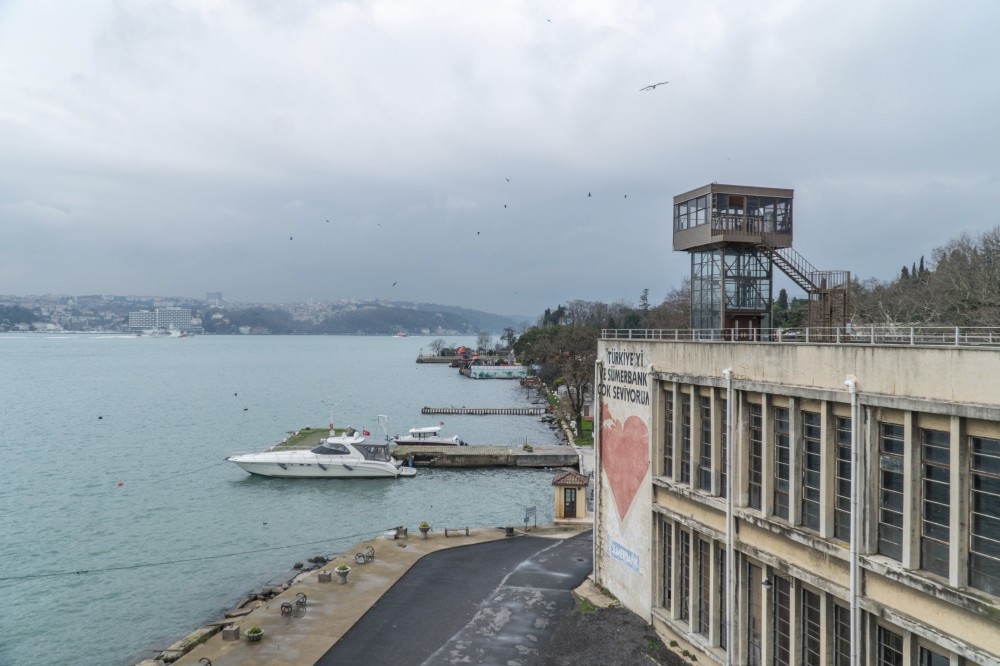 The last screening of Walter Ruttman's film masterpiece "Berlin: Symphony of a Metropolis" 1927, at Kundura Cinema will be on Dec. 16 at 4 p.m., accompanied by live music by Gonca Feride Varol and Armağan Koçak.

The film, which documents an ordinary day in Berlin, ends with the lives of people in Berlin as the sun rises.

"Berlin: The Symphony of a Metropolis," centers on the modern city, and brings the relationship between people and places and the rhythm of a city that functions like a machine to the screen.

Believing in the power of interdisciplinary transition in art, Kundura Cinema will give a unique experience to spectators though this screening.

Kundura Cinema opened in November to offer new experiences to spectators with a selection of thematic films in the authentic atmosphere of the old Beykoz Kundura (shoe) factory. For its 2018-19 program film selections that center around the city were a focus.

Inviting guests to think and speak on films with special curatorial content and additional events, Kundura Cinema takes film lovers on a year-round journey with films -from the first modern cities to present cities, from huge metropolises to dystopian cities of the future, from New York to Paris, from Berlin to Mexico, from Tokyo to Istanbul.

Other films on the program

Kundura Cinema opened the season with Jules Dassin's "The Naked City," from 1948. The film, the restoration of which was completed for its 70th anniversary, was a part of the Venice Classics Section of the 75th International Venice Film Festival this year.

"The Naked City," which broke ground with its special camera techniques in outdoor shootings, met Turkish spectators for the first time at Kundura Cinema. It is an important example of noir film, with Dassin's groundbreaking narration and unique New York filming, the film centers on a homicide investigation.

Another film in the selection that focuses on cities is the same director's 1950 film noir titled "Night and the City," set in London. Dassin's portrait of a man and his melancholic story with the use of light and space turns the city into a character alongside with breathtaking direction. The last screening of this film was on Dec. 8 at Kundura Cinema.