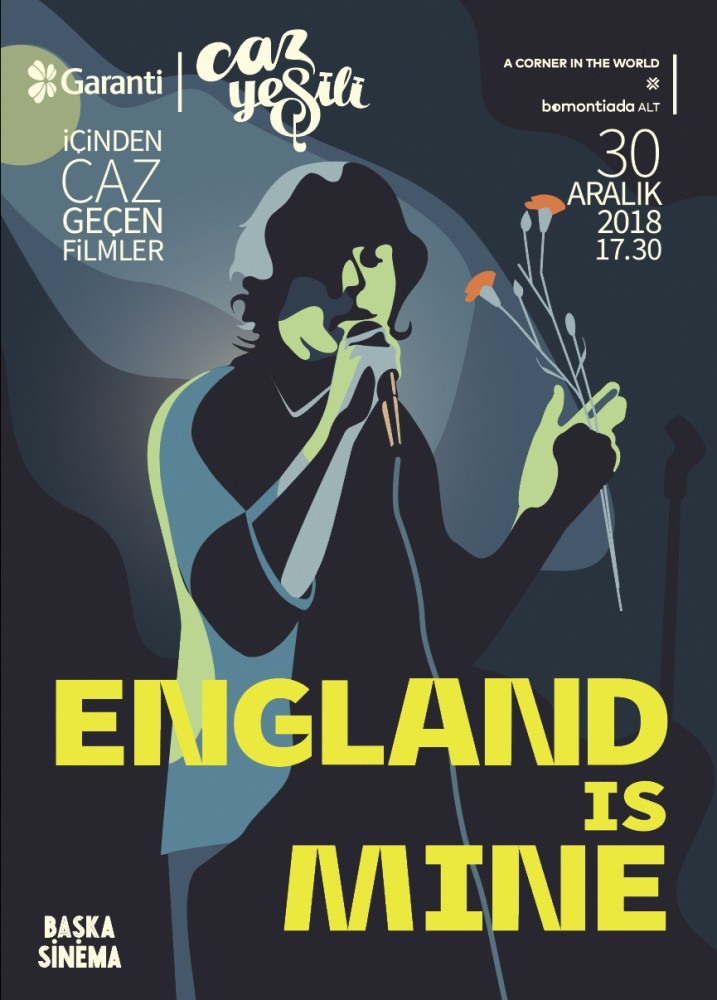 Garanti Jazz Green, which takes its 21-year support of jazz music a step further, is continuing to screen films that bring together cinema and music with "İçinden Caz Geçen Filmler" ("Films Featuring Jazz"). In 2018's final movie "England is Mine," in which the life story of world-famous British musician Steven Patrick Morrissey is told, will be screened at bomontiada ALT on Dec. 30.

Directed by Mark Gill, the film goes back to the dates between the youth of Morrissey, one of the most original names in the music world, in Manchester in the 1970s, and the years he turned into a musical star after founding band The Smiths.

The films in the autumn and winter program of "İçinden Caz Geçen Filmler," organized with the cooperation of Başka Cinema, are screened in their original language and with Turkish subtitles.