Norman Gimbel, Oscar and Grammy-winning lyricist of 'Killing Me Softly' dies at 91 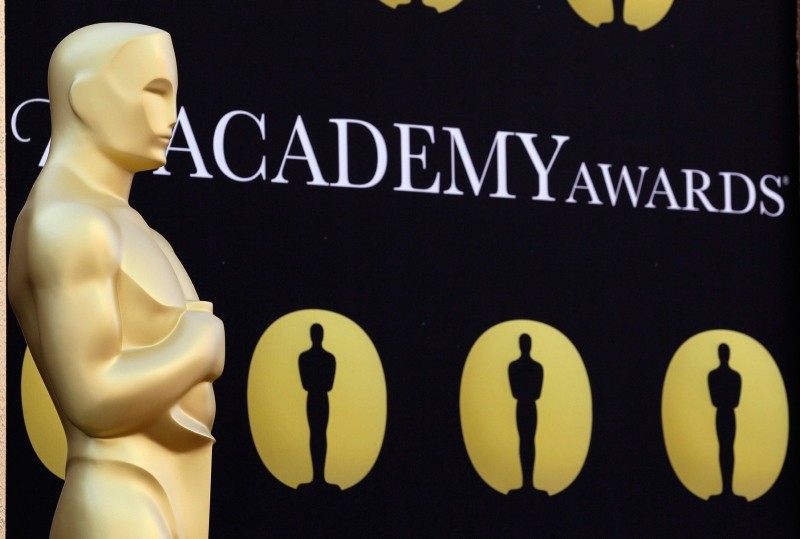 Norman Gimbel, the Oscar and Grammy-winning lyricist behind "Killing Me Softly," "The Girl From Ipanema" and the theme from iconic sitcom "Happy Days" has died aged 91.

His death was announced on Friday by BMI, which described him as "a truly gifted and prolific writer" who will be greatly missed by friends and fans at the music rights organization.

The Brooklyn native died at his home in Montecito, California, on December 19, his son Tony Gimbel told The Hollywood Reporter.

Norman Gimbel won an Academy Award for Best Original Song alongside co-composer David Shire for Jennifer Warnes' "It Goes Like It Goes" in the 1979 film "Norma Rae."

He also wrote Roberta Flack's "Killing Me Softly" with his longtime collaborator Charles Fox, winning the Song of the Year Grammy in 1973. The hit was later famously covered by 1990s hip hop group the Fugees.

Gimbel's English lyrics for Brazilian bossa nova hit "The Girl from Ipanema," which won the Grammy for Record of the Year in 1965, made the jazz standard one of the most covered songs of all time.

But it was his work for television where Gimbel was best known, including the themes to "Happy Days," "Wonder Woman," and "Laverne & Shirley."

The lyricist was inducted into the Songwriters Hall of Fame in 1984.

Writing on Facebook, one of Gimbel's co-writers Robert Folk, who collaborated on about 15 songs with him, said: "Norman was an incredible talent; brilliant in every way, and one who had successfully navigated every genre in popular music.

"I remember one of countless moments with Norman so fondly, when after a playback via phone of a newly finished song for a prominent filmmaker, he said to me privately....

"'Don't ever tell them how easy this work is for us, and how much fun we've had writing these songs!.... Or else they'll never pay us all this money again!'"

Gimbel is survived by his children Tony, Nelly, Peter and Hannah, according to The Hollywood Reporter.