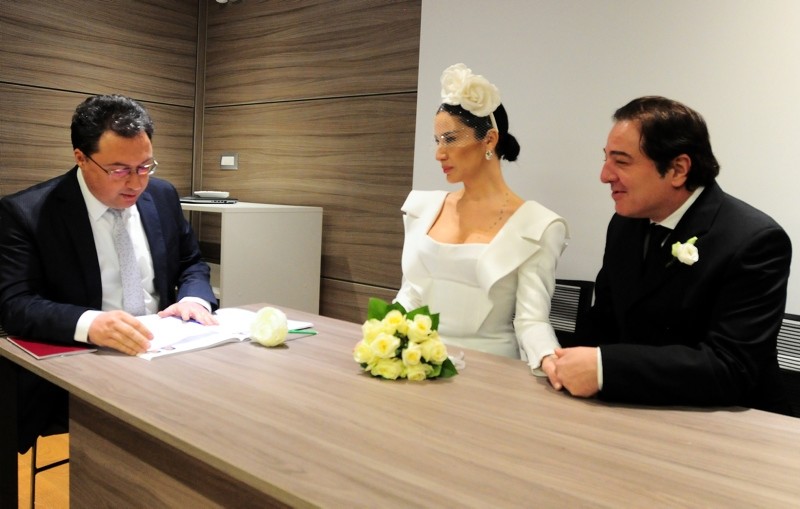 Say exchanged vows with Dağıstan, who is also a pianist, at the Turkish Consulate in Milan. Consul General Özgür Uludüz performed their marriage ceremony, which was attended by close friends.

The two have been in a relationship for three years, and plan to have their wedding in the summer, reports said.

On Jan. 27, Say is expected to perform at the Teatro alla Scala in Milan, known to be one of the leading opera and ballet theatres in the world. As part of his Italy tour, Say will also perform in Bologna, Florence and Turin.

Known for his dissident views, Say made the headlines by inviting President Recep Tayyip Erdoğan to his concert in Ankara, after the latter called him to express condolences following his mother's death. The president accepted Say's invitation and the two exchanged presents following the concert, attended by government officials.