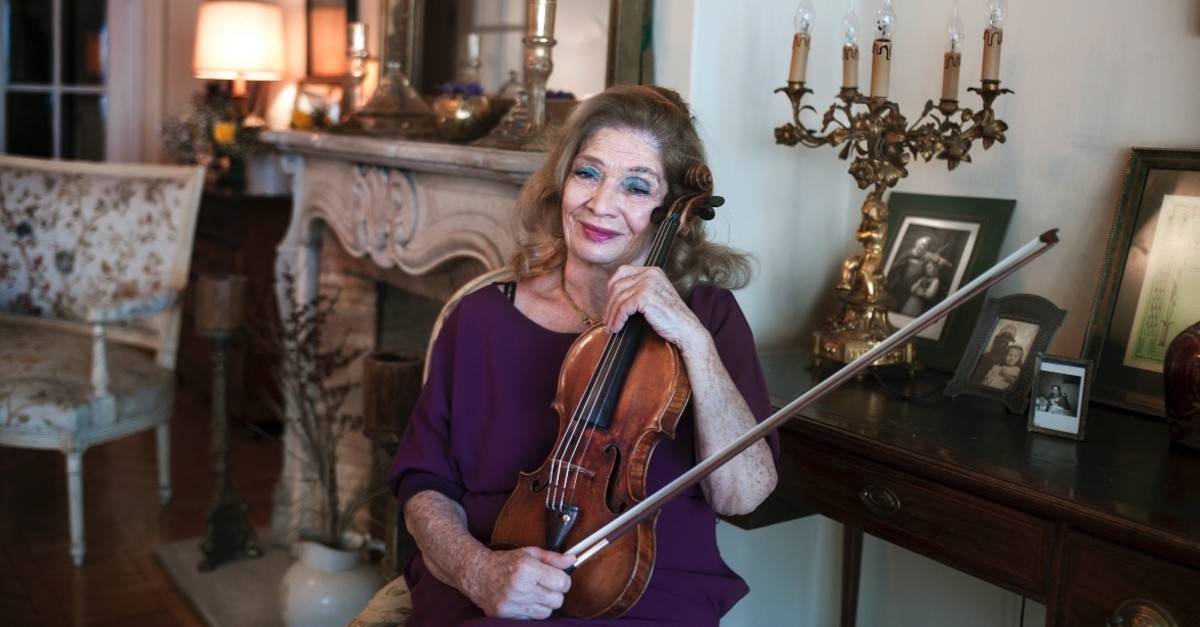 The Istanbul and Music Studies Program, initiated by the Istanbul Research Institute to discuss different aspects of music, has organized a new talk series.

Violin virtuoso Ayla Erduran, the first guest of the "Sounds of Istanbul series," will participate in the series with a discussion and then play a short concert. The event will be held at Pera Museum on Feb. 26 at 6:30 p.m. and is free of charge.

The talk, moderated by Cihat Aşkın, Erduran will talk about her past in art along with classical Western music's development in Turkey as of the 1950s. She will speak on the interpretations and information gained from those she looked up to as well the masters of that time period, and will also talk about academic institutions and the art environment. Aşkın will accompany Aydoğan in her mini-concert after the conversation.

The Istanbul and Music Studies Program is meant to commemorate and report on the culture and arts people who left journals, compositions and work behind, and were also the first teachers of the Republican era who devoted themselves to raising students in the light of these conversations.

The students raised by these teachers, who had an important mission during the transition process from the Ottoman Empire to the republic, are the masters of today and among the most important figures in Turkey's art and culture scene.

This series will host many artists from different fields of art and culture, including music, literature, theater and fine arts, throughout the year. This process will contribute to the formation of a rich image and sound archive that sheds light on this time period.