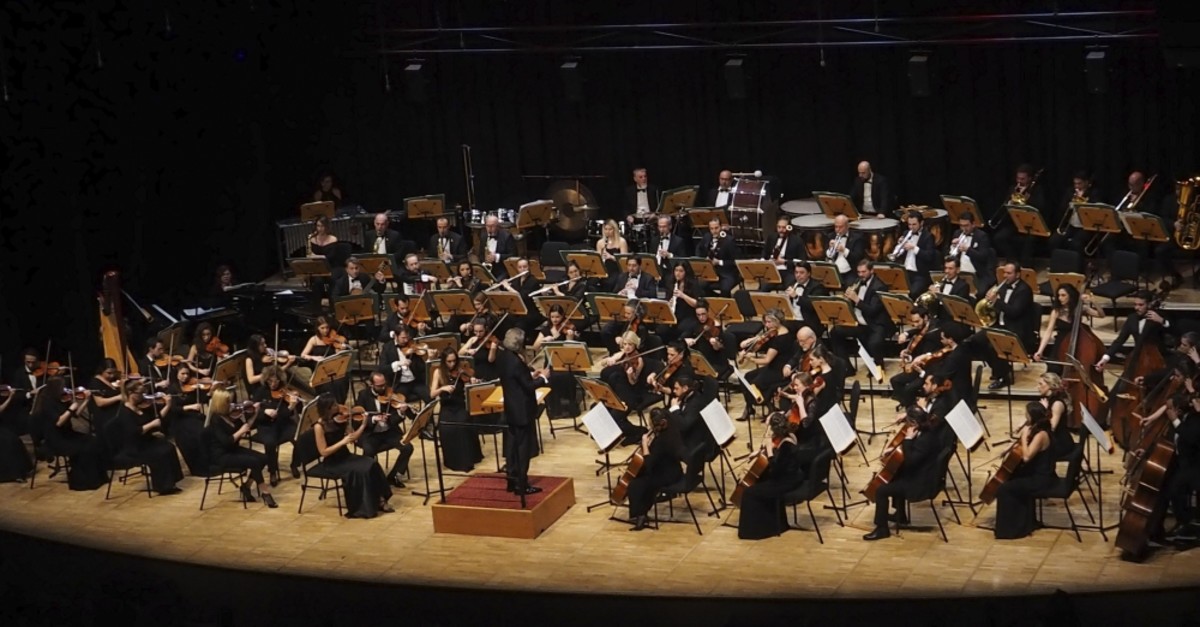 Inspired by Mehmet Akif Ersoy's poem, "Çanakkale Şehitleri" ("The Martyrs of Çanakkale"), the oratorio was composed by Çetin Işıközlü. It will be performed by the CRR Symphony Orchestra and the Istanbul Symphonic Choir.

Sections of the Oratorio

The epic oratorio consists of five sections. The first section is titled "Yiğitler Harmanı" ("Field of the Bravs"). In this section, the merciless battlefields are described and the fight of the Turkish people in the name of saving their country is portrayed in a symphonic style. The second section, on the other hand, offers variations of the song "Çanakkale" that will be performed by soloists, the choir and the orchestra.

In the third section, which offers statements by Mustfa Kenal Atatürk, the spectator will have the chance to listen to the description of "Conk Bayırı" ("Conk Hill"), the case of "Bomba Sırtı" ("Gun Ridge") and the verses of "Dur Yolcu" (the title of a poem, which means "Stop Traveler") in notes.

The fourth section, which can be taken as an invitation to prayer, is based on the themes "Allahu Akbar" (meaning "God is the greatest") and "Çanakkale is impassable." The oratorio ends with the performance of Mehmet Akif Ersoy's poem accompanied by a prayer-themed song performed by all the artists.

The event, which is free of charge, will start at 8 p.m.