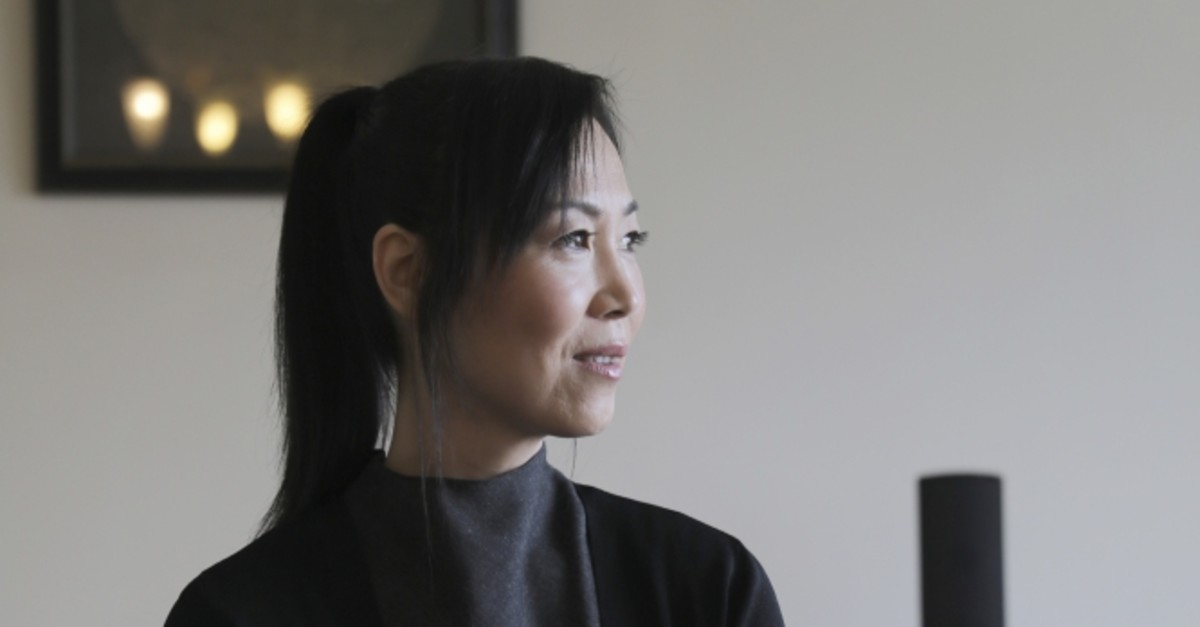 Atsuko Suetomi with her koto, a traditional Japanese string instrument.
by Anadolu Agency Mar 29, 2019 12:45 am

A Japanese musician is dazzling Turkish audiences by combining elements of music from both cultures.

In an exclusive interview with Anadolu Agency (AA), Atsuko Suetomi said she was very pleased to represent Japanese music in Turkey and wants to create a common musical language by working with Turkish artists.

Suetomi said she gets positive feedback from Turkish people about her playing the koto, a traditional Japanese string instrument.

"Turks say the instrument is felt deep inside," she said, adding that some people said it brought them peace.

Suetomi was born in Japan and studied Japanese culture and Japanese music at the University of Musashino and Takasaki University of Fine Arts. After a one-month tour in 2005, she settled in Turkey because she was impressed by the culture, including the differences in music.

"Turkish musicians improvise while playing their instruments, but they don't do this in traditional Japanese music," she added.

For more than a decade Suetomi has been contributing to the Turkish-Japanese friendship by working with prominent Turkish musicians and orchestras. The rhythmic structure of Turkish music combined with the calmness of Japanese music creates strong feelings, she said.

Suetomi added that she would carry on introducing the koto and continue her work training others. Turkey touches her and makes her nostalgic, she said, explaining that this is why she settled in Turkey despite not knowing the language.

"Turkish musicians, even if they get an academic education, play with a more sincere and free feeling," she said. Suetomi said that when performing in Japan, she includes Turkish music and also that she wants to take Turkish musicians on her Japanese tours.