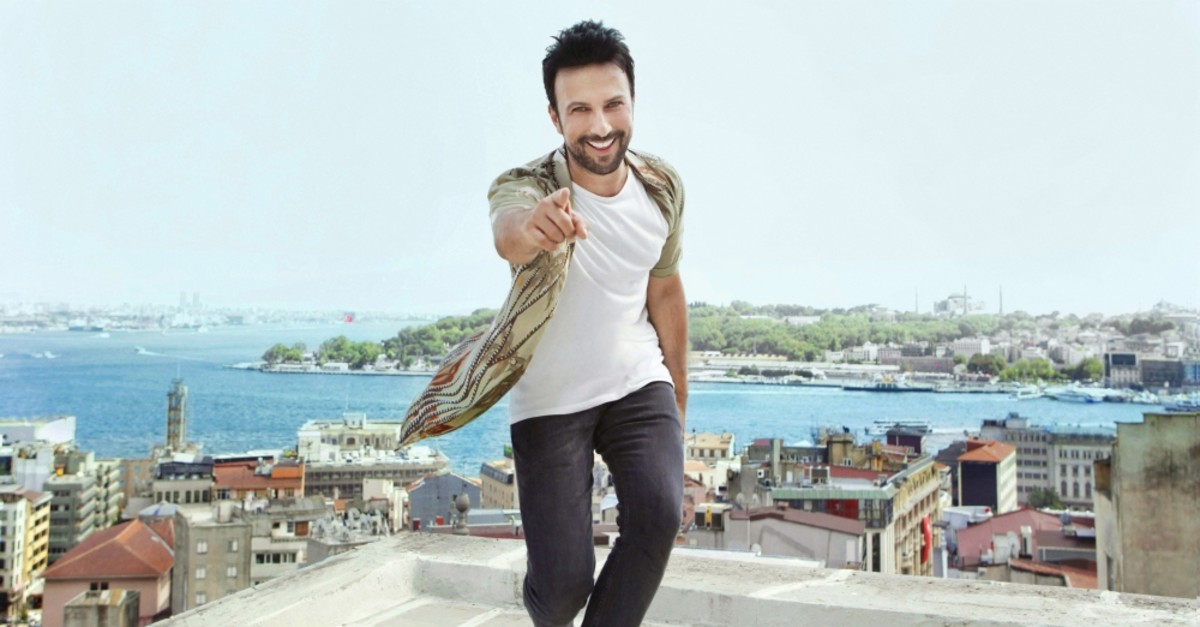 Turkish pop star Tarkan will perform in concert on May 11 and 14 in the Russian cities of Moscow and Kazan. The event is being held as part of the cross-cultural and tourism year.

Selahattin Atalay, the organizer of the event, said they wanted to show their support for the social and cultural structure of the city.

Atalay said that Turkey holds great importance and attachment to the Republic of Tatarstan and Russia because of its common cultural links.

The singer will perform his first concert in Kazan at the Tatneft Arena.

The second will be held in Moscow at the Crocus City Hall.

"The concert was organized with the idea of integrating the Russian and Turkish people under the same roof, introducing our country, building a bridge of friendship and culture and to make a positive contribution," Atalay said.

Two years ago, Turkish President Recep Tayyip Erdoğan and Russian President Vladimir Putin signed an agreement to declare 2019 as the year of culture and tourism for Turkey and Russia.