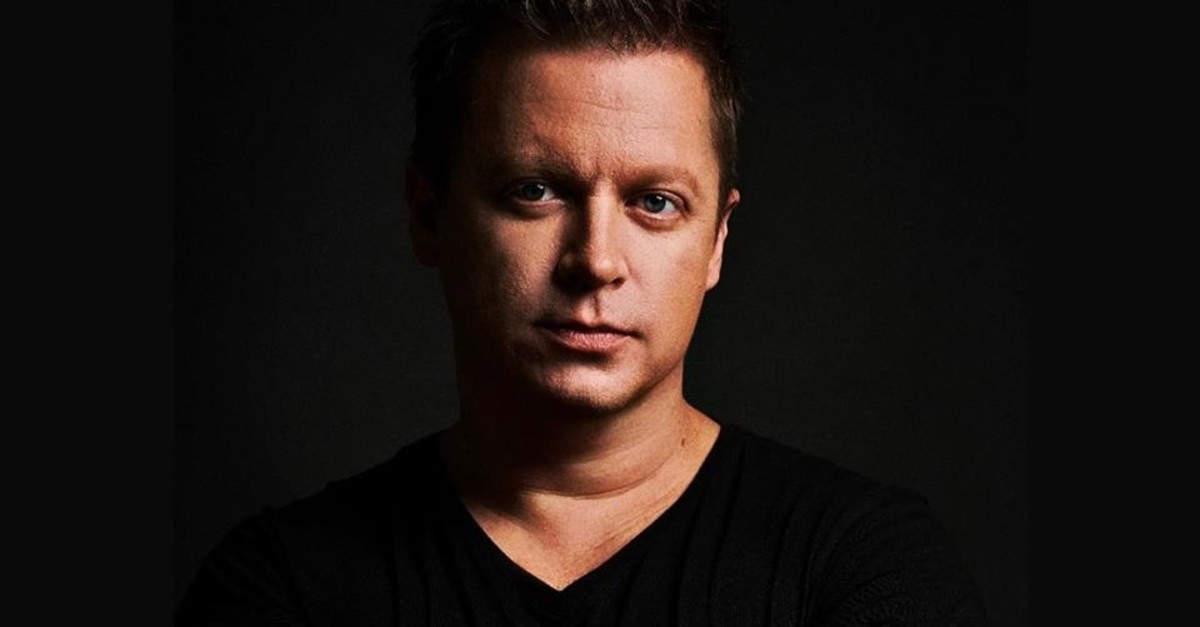 Popular Australian DJ Adam Sky died in an accident at the weekend on the Indonesian holiday island of Bali, authorities said on Monday.

Sky, 42, whose real name was Adam Neat, died after crashing through a glass door while trying to help a friend who had fallen from a terrace, according to a statement posted on his Facebook page.

"It is with great regret that we can confirm Adam Neat was involved in a fatal accident while trying to help a friend who had suffered multiple fractures in Bali on Saturday 4th May 2019," it read, adding that the family had travelled to Bali.

Born in Melbourne but based in Singapore, Sky was ranked Asia's third most popular DJ last year, his website shows. Fans and friends posted tributes on social media.

Reuters could not immediately reach the family in Bali to seek comment.

Media said the family had declined an autopsy and authorities were not treating the death as suspicious.

"We found little cuts, bruises and abrasions on the face and both knees," said Ida Bagus Putu Alit, the forensics head at the Denpasar Sanglah General Hospital, where the body was taken. "One of the wounds is deep on the right forearm."

Indonesian authorities said the friend, a woman, had survived and was being treated for a fractured leg.

"We suspect (Sky) was injured by shattered glass on his elbow," said police official Doddy Monza. "He received the treatment late because the accident happened quite late and the resort is quite remote."