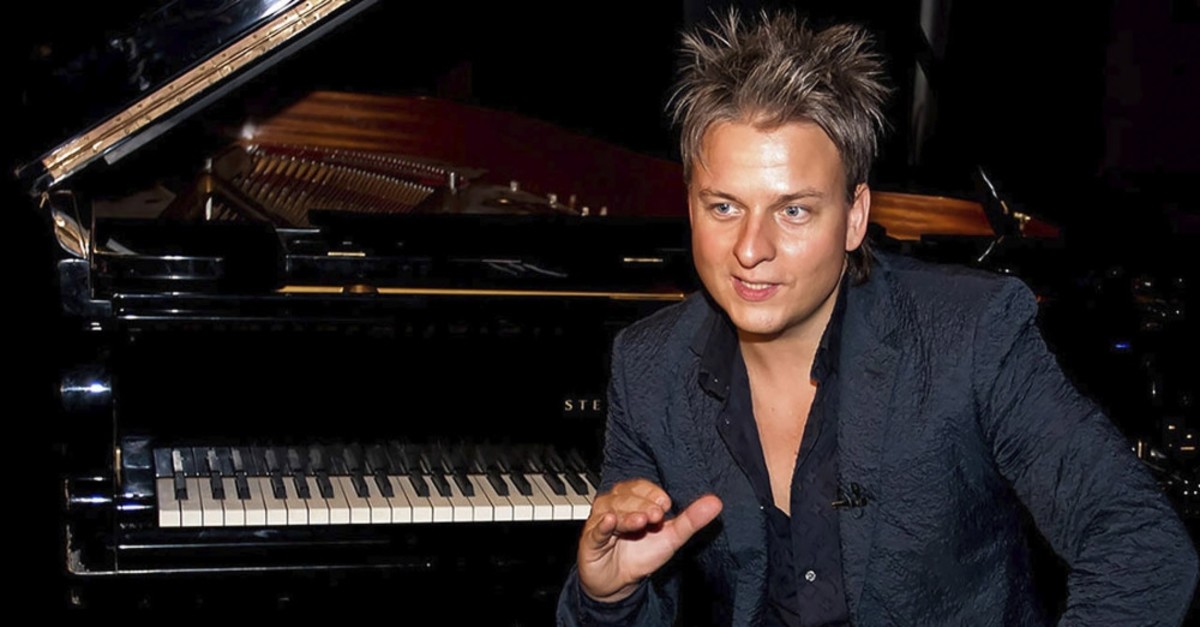 Famous Hungarian composer and pianist Balazs Havasi will perform at the Zorlu Performing Arts Center's (PSM) Turkcell Stage on May 19.

The program will be sponsored by ALX Hungary, which was established to be a bridge between Turkey and Hungary with an aim to increase dialogue between the two countries, in trade, economy, tourism, culture and investment.

The concert entitled "Havasi Pure Piano," promises an unforgettable musical feast to listeners at Zorlu PSM's Turkcell Stage on May 19 at 8:30 p.m.

Accepted as one of the important success stories in the musical world, Havasi performed blockbuster piano concerts at major concert halls around the world, including Carnegie Hall, the Sydney Opera House and the Barbican Hall.

Moreover, the concert show of the artist ranked second among international concerts in the Billboard lists. His album also reached the top on iTunes.