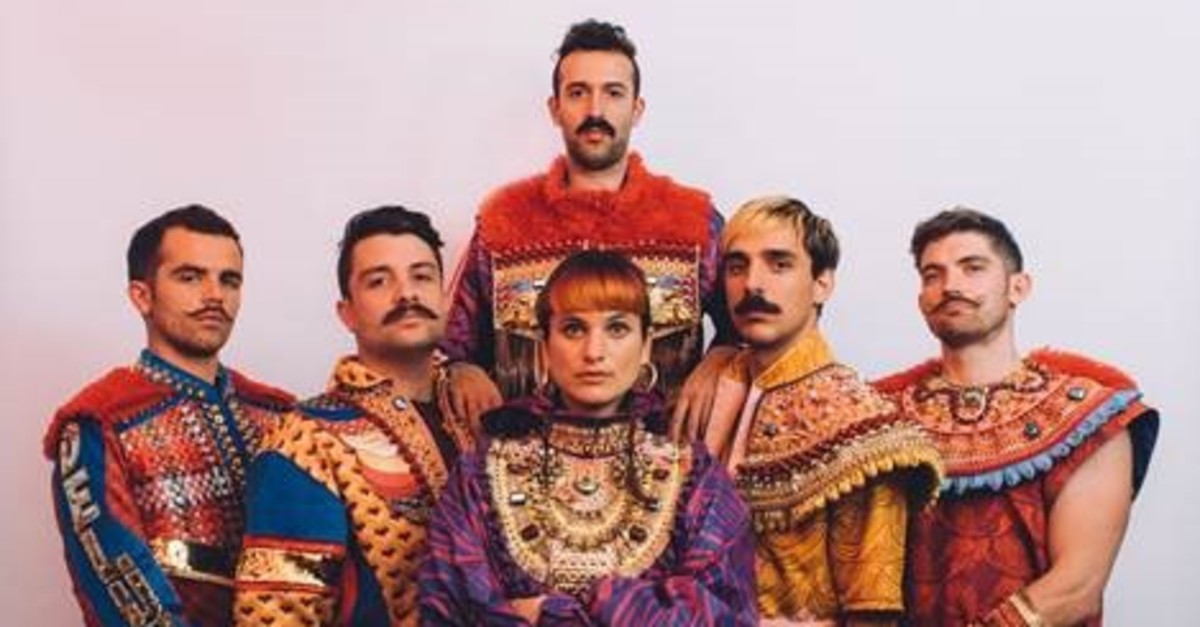 The Istanbul French Cultural Center will celebrate French Fete de la Musique, known as Music Day, with the collaboration of Yapı Kredi bomontiada. The concerts, to be held on June 21 and 22, will bring the colors of different regions and music lovers together.

Yapı Kredi bomontiada is continuing its events with the Istanbul French Cultural Center, which have attracted widespread attention over the last three years. The Fete de la Musique, which was held for the first time in Paris in 1982, is celebrated in a festival-like atmosphere with the slogan "music everywhere for everyone." The French Fete de la Musique, to be celebrated at Yapı Kredi bomontiada Avlu, will host Aalma Dili on June 21 and Deluxe on June 22.

Although it seems like they have jumped directly out of a Zorro movie, Aalma Dili knows the Balkan lands and music better than Zorro's native Texas. This band, formed by four cowboys from the Paris suburbs - Emilio Castillo, Clement Oury, Benoit Vincent and Johnny Montreuil - takes us on a journey to the East toward Yugoslavia, Albania, Macedonia and even Greece.

Deluxe, discovered by Chinese Man in 2007 at Aix-en-Provence, was formed by three childhood friends who share a passion for music. The band has authentic tunes created by different musical instruments in harmony with electro mixes and a crazy look adorned with a mustache.