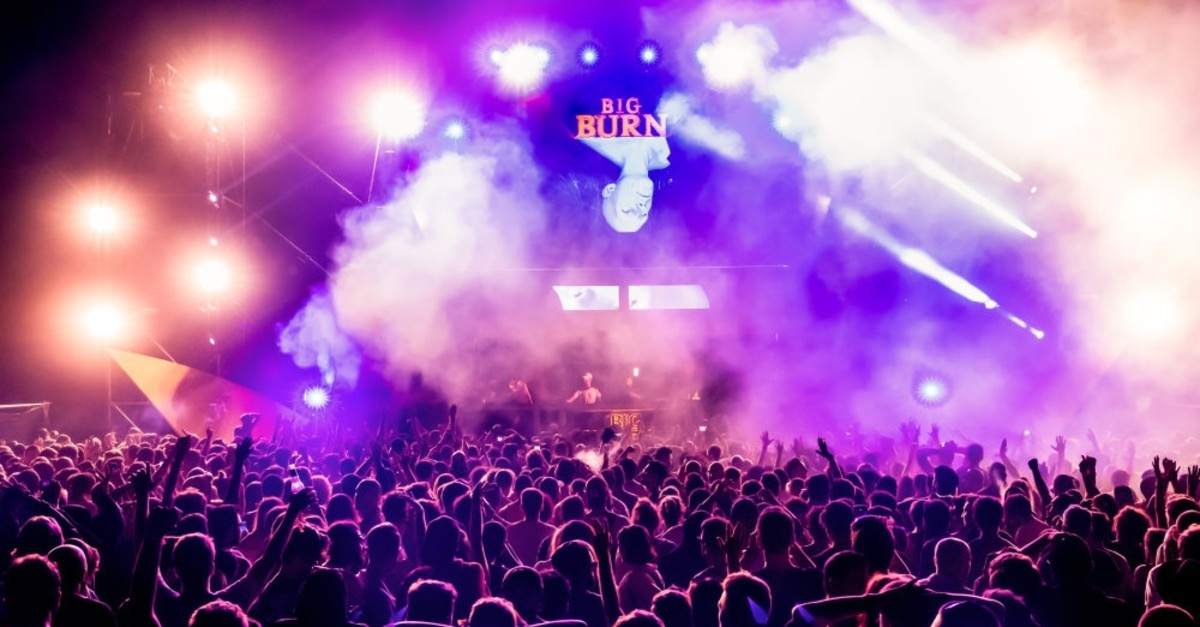 Big Burn will heat up the city with renowned DJ performances for the third time.
by Daily Sabah Jul 12, 2019 12:31 am

Quickly becoming a tradition, Big Burn Istanbul has set out to bring together more Electronic Music lovers in its third year. With ever-increasing number of audiences, the festival hosted more than 45,000 music lovers in its first two years.

Some 100 international and local DJs and their producers have taken the stage in five settings during the Big Burn Festival up to now. The upcoming summer event, which will offer amusement and music experience for three days, will be run from July 26-28.

Promising a great lineup, the festival's new home is in Şile, a district of Istanbul. Surrounded by unique nature, Şile Woodyville Treehouses, which have large campsites and bungalow houses, will be home to electronic music lovers.