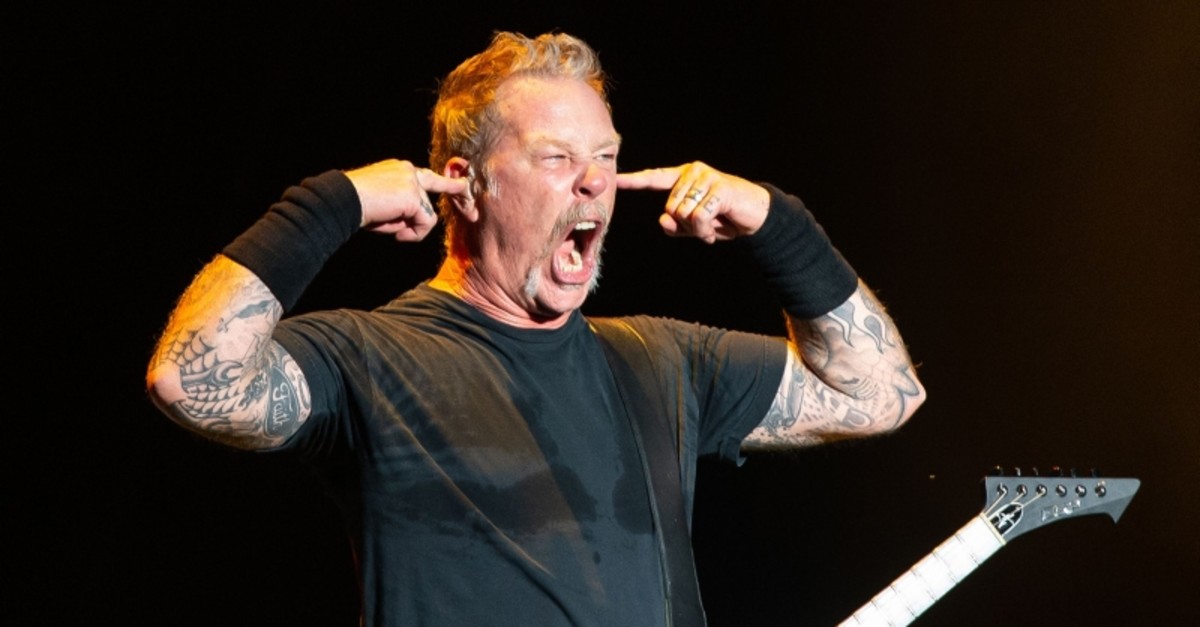 Fans of Metallica in Australia and New Zealand will have to wait a bit longer to see the heavy metal band after its members announced that they were postponing a tour while frontman James Hetfield seeks treatment for addiction.

The U.S. rock stars said they were "truly sorry" to make the announcement, which was posted on Twitter late Friday.

"As most of you probably know, our brother James has been struggling with addiction on and off for many years. He has now, unfortunately, had to re-enter a treatment program to work on his recovery again," his bandmates drummer Lars Ulrich, guitarist Kirk Hammett and bassist Robert Trujillo wrote.

"We are devastated that we have inconvenienced so many of you, especially our most loyal fans who travel great distances to experience our shows," they added.

According to the band's homepage, eight shows had been planned between October 17 and November 2: six in Australia and two in New Zealand.

Metallica assured fans who had bought tickets that they would be fully refunded and said the band planned to return to Australia and New Zealand "as soon as health and schedule permit."

Metallica formed in 1981 in Los Angeles and went on to become one of the world's most successful heavy metal bands. Their fifth album, "Metallica," released in 1991, sold 30 million copies worldwide.

All members of the band are in their fifties.