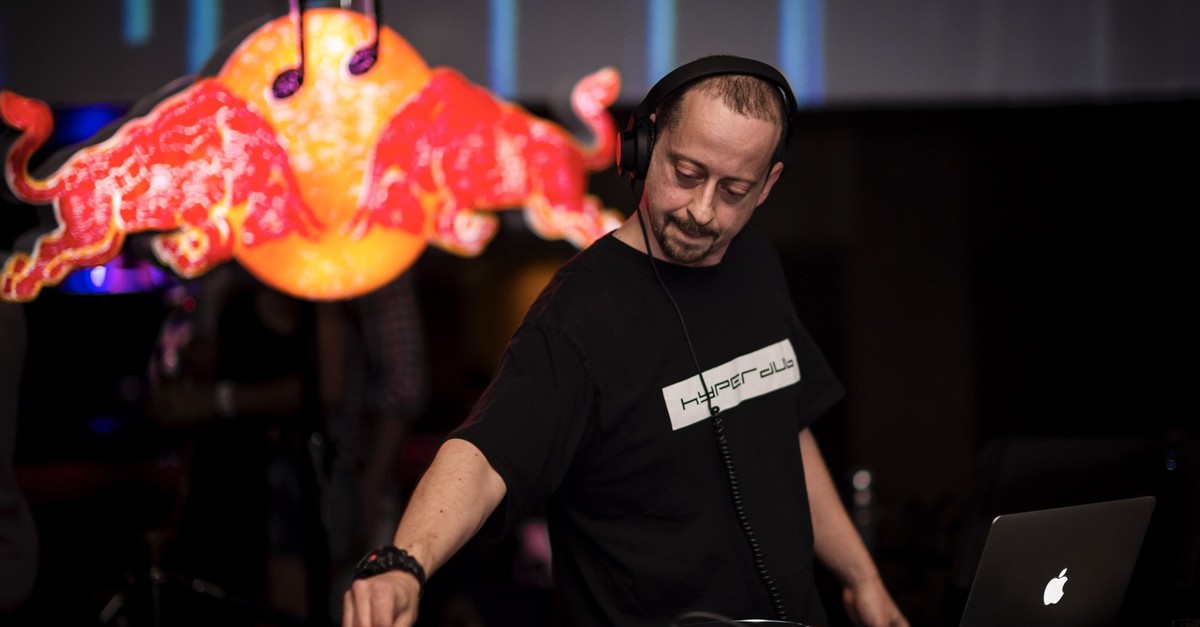 The Red Bull Music Festival hosts scores of renowned foreign and local artists together in Istanbul with various events. Ballroom Night and Futurave Night are some of the standout events set to energize the city

Red Bull Music Festival Istanbul, which offers music lovers an unprecedented festival experience, kicked off on Oct. 1. and will continue until Oct. 15 in Istanbul. As part of the meticulously prepared festival, which reflects the spirit of the city, Red Bull House of Music presents radio programs, interviews, group photography exhibitions and collaborative work areas, in addition to five concept nights at Akaretler No: 37-39 for 15 days.

Red Bull House of Music, which is hosting the festival for 15 days, is opening its doors free of charge to art lovers at Akaretler 37-39. The venue hosts radio programs, interviews, workshops and a photography exhibition until Oct. 15, and will be open daily from 12 a.m. to 8 p.m.

Red Bull House of Music, where the heart of the festival will beat in the literal sense, is also hosting an exhibition called "FRAMED," featuring a special selection of three music photographers. British photographer Steve Gullick, who photographed the iconic figures of Rock music and immortalized an era, New York-based Ebru Yıldız, who has been working for numerous prestigious platforms such as NPR and Pitchfork and has taken promo photos of many bands, and photography artist Aylin Güngör, one of the founders of the Istanbul-based culture and arts magazine Bant Mag, which has turned 15 this year, meet art lovers on the occasion of the exhibition.

The festival will present two concept nights, which are the standouts of the event, to Istanbulites in the upcoming days.

Ballroom Night a combo of dance, style and music

Ballroom Night will be burned into the minds of participants as a glittering and dazzling image of vogue culture. On the night, which will be held at the Moda Stage on the evening of Oct. 11 in cooperation with biriken art collective, Linn da Quebrada, one of Brazil's leading hip hop artists, and LYZZA, a DJ and producer from Amsterdam, will paint the night with colors. The audience will be carried away with dances by House of Ninja, a group of dancers who follow in the footsteps of Willi Ninja, one of the most popular figures in the voguing culture that emerged in Harlem. The night will feature a vocal performance by Kübra Uzun, a favorite DJ of nightlife, and Cake Mosque, the embodiment of make-up, style and dance, and a unique lipsync show by Dudakların Cengi. Berk Çakmakçı will perform the closing performance of the night which will last until the first light of the morning with his long-running electronic music project Age Reform.

Futurave Night, scheduled for Saturday, Oct. 12 at Volkswagen Arena, promises a sophisticated experience for music lovers. Futurave Night, the last concept night of the festival, will offer music lovers the chance to experience the parties of the future. On the night, which will feature the most assertive examples of digital art, Berlin-based musician Laurel Halo, Kode9, one of the pioneers of the London bass music scene, and Function, known as the architect of techno sound, will be on the stage. Overmono and Konx-om-Pax will be performing live, while Afrodeutsche, Shanti Celeste, Dasha Rush, Y.UNAN, Fluctuosa and Golemde will offer an unforgettable experience to rave fans. The future of rave culture will take over Istanbul. With five unique concepts, the festival will span six separate venues, 15 days and various locations in Istanbul, giving music lovers an unforgettable experience. Tickets for the Red Bull Music Festival are on sale at Biletix.