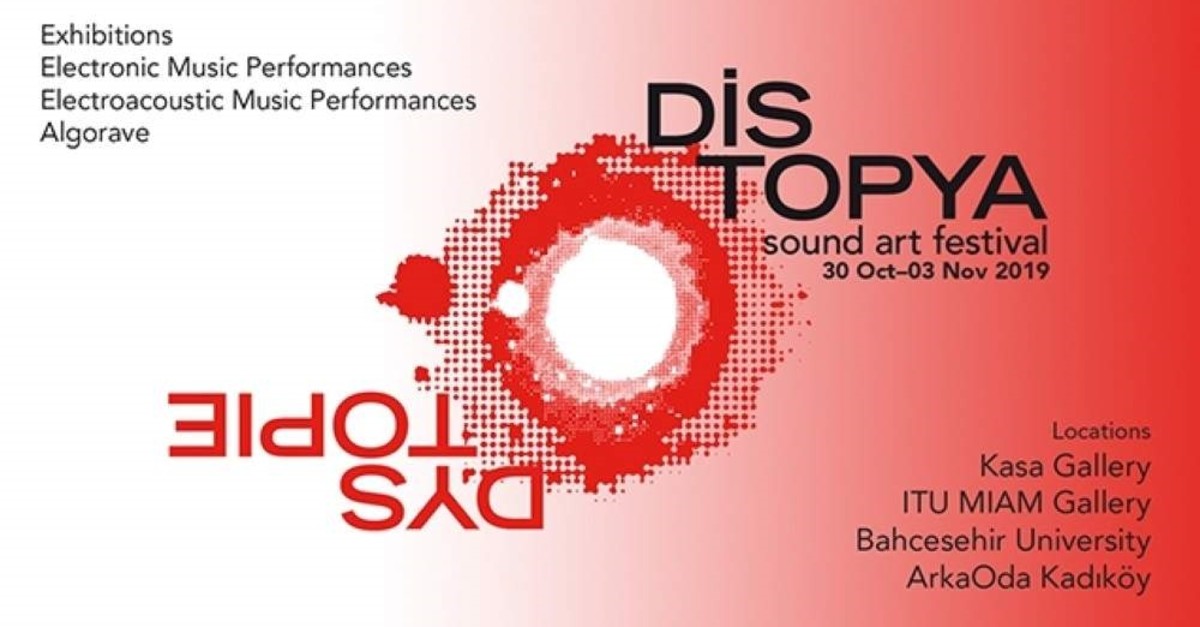 Dystopias are in great demand. They can be encountered in film, literature, world politics, the global power of internet corporations, ecological catastrophes and natural disasters. But aside from being disturbing, a dystopia can also be fascinating. Like a utopia, it the a creation of a passionate imagination, although governed by fear rather than hope. Currently, this fear seems to reject the zeitgeist of our era more than hope. But beyond the media-based fascination about fantasy and catastrophe, the idea of a dystopia has a certain enlightening aspect and is more realistic than utopia, as stressed by the Hungarian philosopher Agnes Heller.
In sound art, topia, meaning spaces and places, plays a central role in their atmospheres, histories and potentials. The Dystopia Sound Art Festival Istanbul brings together 15 sound-based artistic positions on the
essential questions regarding dystopian thought by exploring locations with unusual history and future potential. The festival, which is making its first appearance in 2019, strives to fulfill its mission to bring Sound Art into existence internationally. The Sabancı University Visual Arts and Visual Communication Design Program, and Istanbul Technical University's MIAM, who are hosting the exhibitions together, endeavor to ensure the continuity of the cultural bridge of Sound Art established between Berlin and Istanbul in the first stage of the festival in 2018; the activities to be held in Istanbul between Oct. 30 and Nov. 3. are a further step on this path. The program will include sound art exhibitions, electro-music and electro-acoustic concerts and an Algorave Night featuring contributions by nearly 20 artists.
Last Update: Dec 20, 2019 1:15 am
RELATED TOPICS