Electronic music to heat up Istanbul stage in November 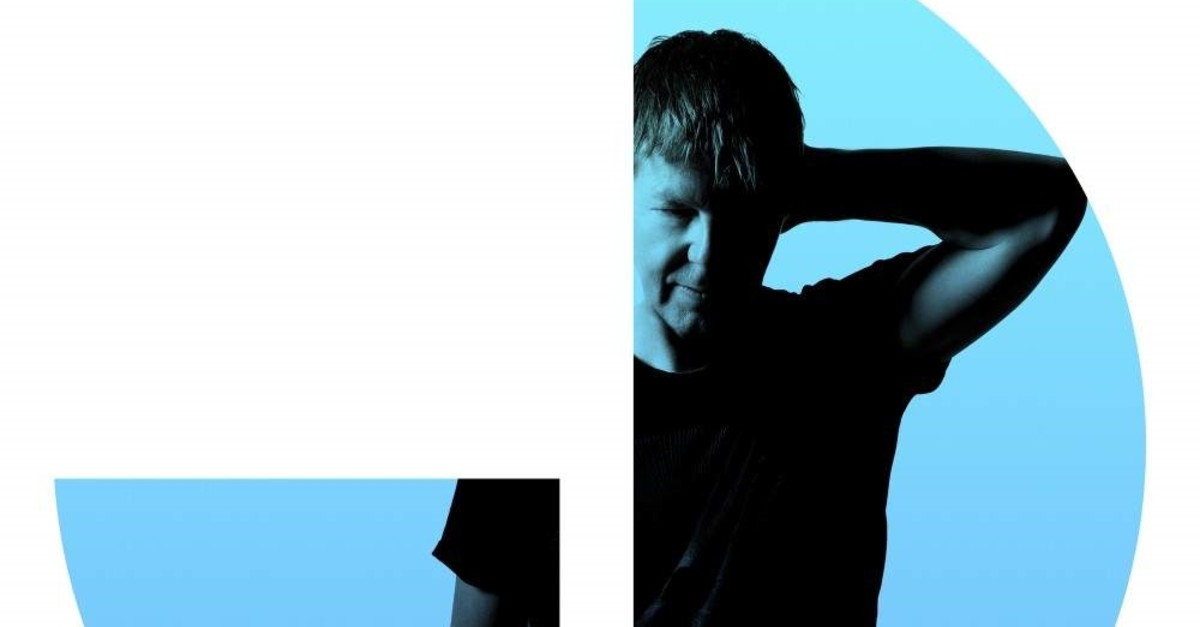 DJ John Digweed will perform at RX Istanbul on the night of Nov. 8.
by daily sabah Oct 30, 2019 12:32 am
Electronic music brand RX Istanbul is once again in the spotlight with its program for the new season. Located in the neighborhood of Cihangir, the venue offers quality music and dancing in the heart of the city with its renewed interior design blended with underground culture.
RX Istanbul opened its doors for its new season in September and has invited major names in international electronic, such as Teenage Mutants, Kas:st, Betoko, Layton Giordani and Tiger Stripes with music lovers. The venue, which has prepared a very tight schedule for November, offers the audience a quasi-festive November with timbers ranging from acid house to techno, from trance to progressive house by giant figures of the global music scene, including Marcel Dettmann, Victor Ruiz, Patrice Bäumel, Francesca Lombardo, John Digweed and Par Grindvik, as well as local artists, such as Procombo, Furkan Kurt, Kerem Tekinalp, Ozan Yazgan, Gräfin and Dirgen.
Philipp Straub, one of the most influential names in the electronic music stage in Europe, will take over RX Istanbul's booth on Nov. 1 with a selection of high-paced dance and techno. In addition to his 24-year career as a DJ and record producer, Philipp Straub is also behind Titan International, one of the leading organization companies in Europe. Apart from his own record companies, he has gained global support with his releases from Bedrock and Knee Deep In Sound, and garnered support from Carl Cox, Chris Liebing, Marco Bailey, Dubfire, Laurent Garnier and many others. The local talent to accompany Straub that night are Kerem Tekinalp and Furkan Kurt.
On the night of Saturday, Nov. 2, Scandinavian DJ and record producer Pär Grindvik, who has inspired modern techno artists with his 20-plus-year career and numerous tracks, will be in RX Istanbul's booth to present important sections of his music in collaboration with DREPT and VOLT Kollektiv. Following the release of albums and EPs from major record companies such as Grindvik, Drumcode, Dystopian and Spectral Sound, he launched his own record label Stockholm LTD in 2002 and played the first marathon set in Berghain last June with the Aasthma project.
Burn Energy Drink, which left its mark on 2019 with the Big Burn Istanbul Festival held for the third time last summer, will host British producer and DJ John Digweed at RX Istanbul on the night of Friday, Nov. 8 and at Pixel Club Ankara on Saturday, Nov. 9. Digweed takes listeners on a melodic and mysterious journey with his timbres from acid house to techno and from trance to progressive house and supports his music with sharp rhythms.
DJ and producer Victor Ruiz from São Paulo, who has achieved great success and become popular all over the world, will be in the RX booth on Saturday night, Nov. 9. Having made a name for himself with remixes he produced for the tracks of electronic music doyens such as Moby, Stephan Bodzin and Dubfire, Ruiz has so far taken part in numerous festivals in Turkey and the world and has become one of the few names of techno genre.
SPFDJ, who drew attention with her performance lasting over 24 hours at Bassiani, and Charles Green, the resident DJ of Paris’ leading night club Exil, will join forces to perform at RX Istanbul on Friday night, Nov. 15.
While SPFDJ, who has gained ground in the techno world with her sets that are a mix of digital and record, is counting down the days to her first performance in Istanbul, Charles Green, who drew attention with the Routes EP released by Ben Sims' record label Hardgroove, will be displaying his first solo performance at RX Istanbul.
On Saturday night, Nov. 16, German record producer and DJ Patrice Baumel, who has added to techno with his EP Glutes released from the Afterlife record label in 2017 and introduced his music to a broader audience with his BBC1 Radio Essential Mix program, will be the guest of the RX booth with his powerful set. Advancing on the techno stage, Baumel captivates the audience with his tracks from Kompakt, Crosstown Rebels and Anjunadeep.
Marcel Dettmann, one of the most inspiring figures in the contemporary techno stage, will take over the RX booth for a night of unforgettable techno on Saturday, Nov. 23. Detmann, a DJ, record producer from Berlin and resident DJ of techno bastions, including Ostgut Ton and Berghain, has also made a name for himself with his powerful sets in clubs and festivals, such as Fabric and Dekmantel. “Techno Thor” Marcel Dettmann will be accompanied by Gräfin and Dirgen, one of the most popular names in the local techno stage.
French DJ and producer Shlømo, one of the sought-after faces of the Paris underground techno stage, will be at the RX Istanbul booth hosted by Volt Kollektiv on Friday night, Nov. 29. Shlømo, the founder of Taapion Records and the resident DJ of Paris' famous electronic music club, Concrete, promises an industrial techno-oriented night for the RX audience with his dark sound and energetic performance.
Italian DJ and producer Francesca Lombardo, a conservatory graduate, is preparing for Saturday, Nov. 30, when she guarantees to have her RX guests dancing the night away. Always pushing the limits of creativity, Lombardo definitely deserves the hype in the electronic music stage with her subtle accompaniment of instruments, glowing melodies and powerful vocals in her sets.
Last Update: Dec 20, 2019 1:18 am
RELATED TOPICS