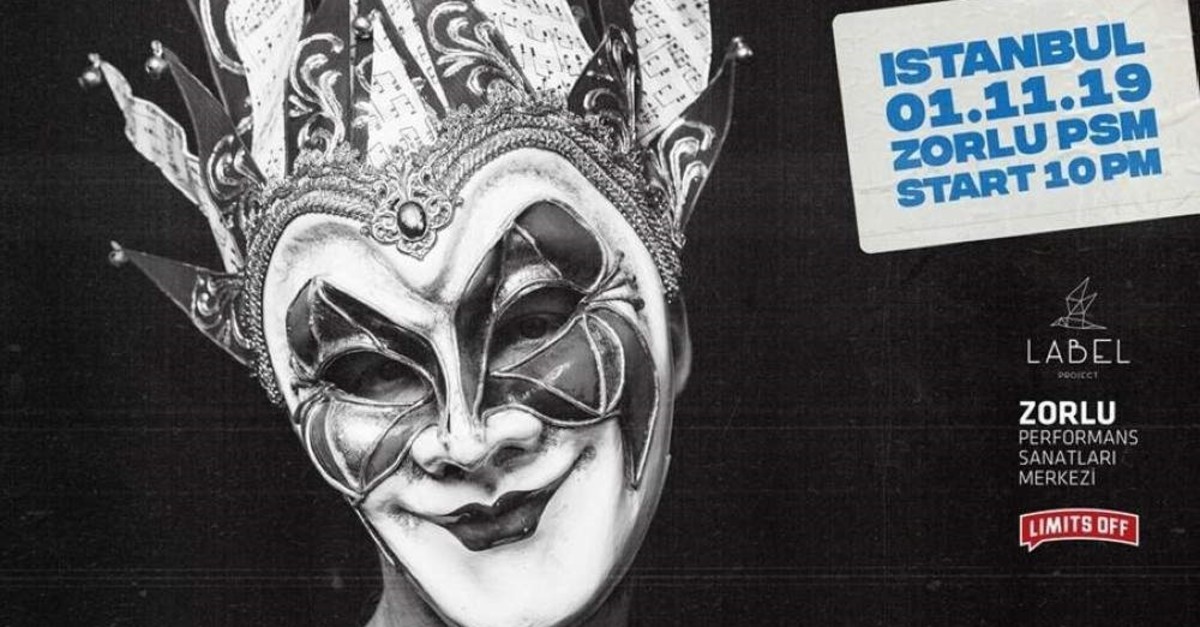 Boris Brejcha, the founder of minimal techno and one of the most inspiring producers of electronic music, will meet music lovers at the Zorlu Center Performing Arts Center (PSM) tonight at 10 p.m. with the co-sponsorship of Limits Off and the Label Project organization.

Brejcha, who is undoubtedly a king in the hearts of electronic music lovers thanks to his amazing concerts and unique music, has attracted a great deal of interest because he has refused to stereotype his musical understanding or style and created his own genre, “minimal techno.” One of the most popular figures in club music today, the musician is described as a prodigy by many music authorities. His works, which include elements of electro music, feature syncopated rhythms and little ambient pieces. In 2007, Brejcha was recognized as an extraordinary talent by music critics. His two records titled “Monster” and “Yellow Kitchen” made their mark in the music market in 2006.

Since 2012, he gained fame with his minimal techno songs and had his name written in gold in the electronic music world with renowned DJs like Solumun, Carl Cox and Cosmic Gate. Do not miss his unique performance at Zorlu PSM.